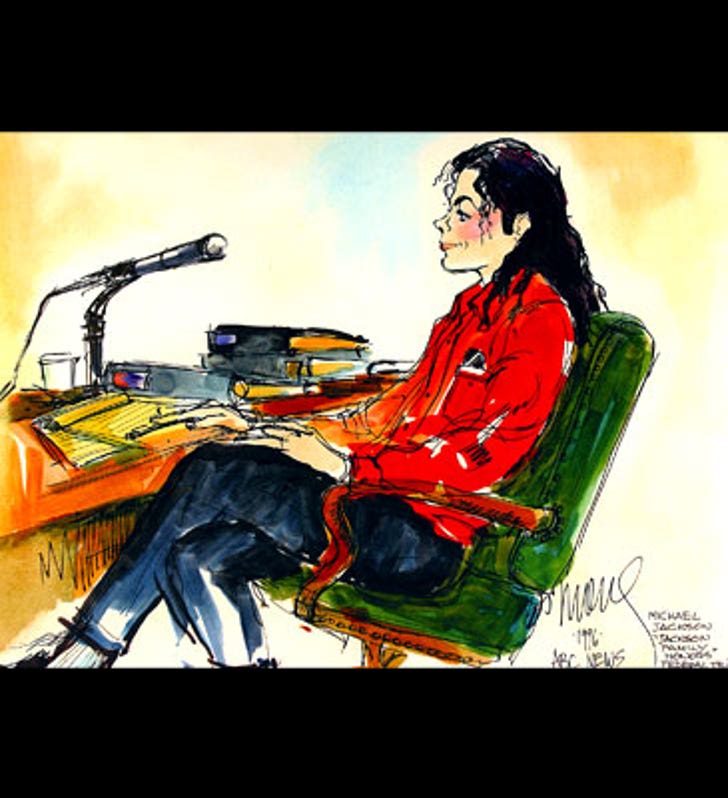 Michael Jackson seemed amused in his 1996 civil trial, unphased that he was being sued for allegedly defrauding producers of the TV show, 'Jackson Family Honors.' Jackson allegedly duped producers by not performing solo during the show. The jury ruled against The King of Pop, to the tune of $2.6 million. 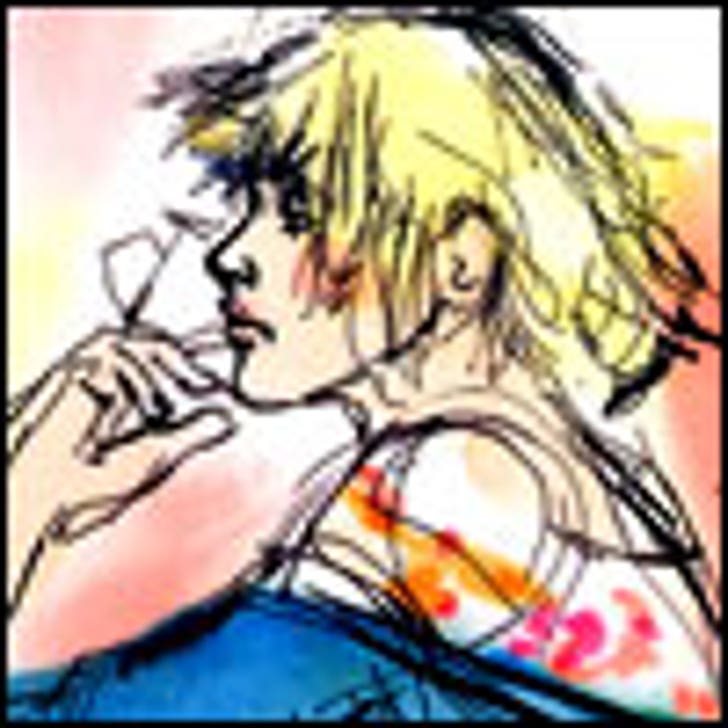