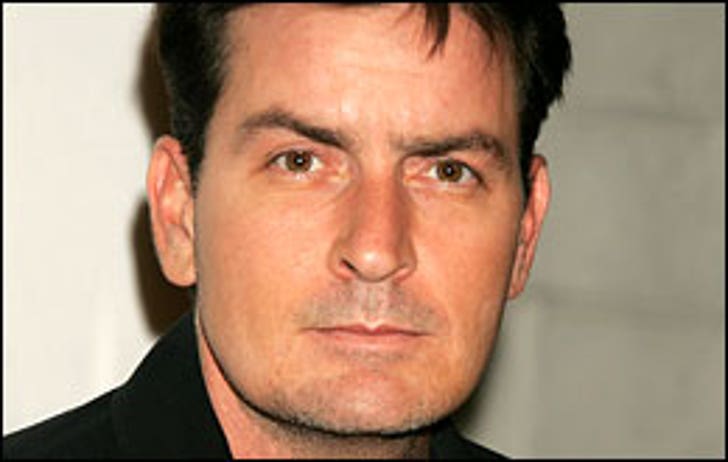 A woman claiming to have had romantic encounters with Charlie Sheen is suing the actor, claiming one of the characters in Sheen's sitcom, 'Two and a Half Men,' is a rip-off of her relationship with the actor.

Ursula Auburn claims the "wacky neighbor and female stalker, Rose, a brunette" is based on her involvement with Sheen.

Auburn says she met Sheen in 1992 and had "encounters" with him that lasted until 1998. She said during their involvement, she was "the more interested of the two and in many ways pursued Sheen." The suit claims "Auburn would show up at events Sheen was to attend, and generally was captivated by Sheen."

In a self-desparaging passage in the lawsuit, filed Wednesday in Los Angeles Superior Court, Auburn says "...Rose is depicted on the show as [a] crazy female with no life except for stalking Harper every day of her life."

Auburn is seeking not less than $1 million in damages, as well as punitive damages. A cope of the lawsuit will be posted shortly.