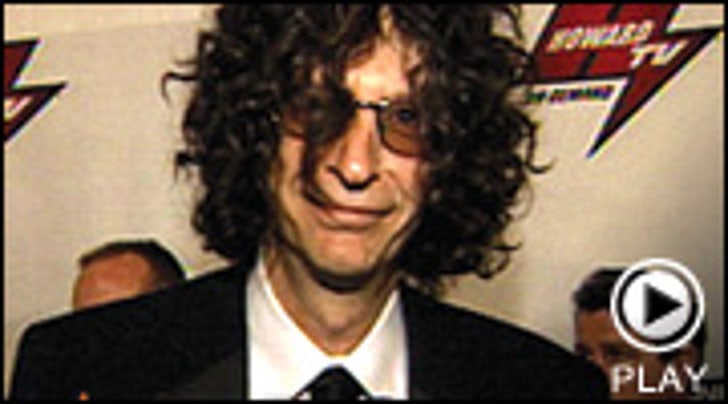 And according to Stern, his longtime girlfriend, Beth Ostrosky, is deciding whether to participate in the third season of 'Dancing with the Stars.'

But don't expect to see Stern doing the hustle anytime soon. The shock jock admits his dance moves resemble "a polar bear mating with a walrus."