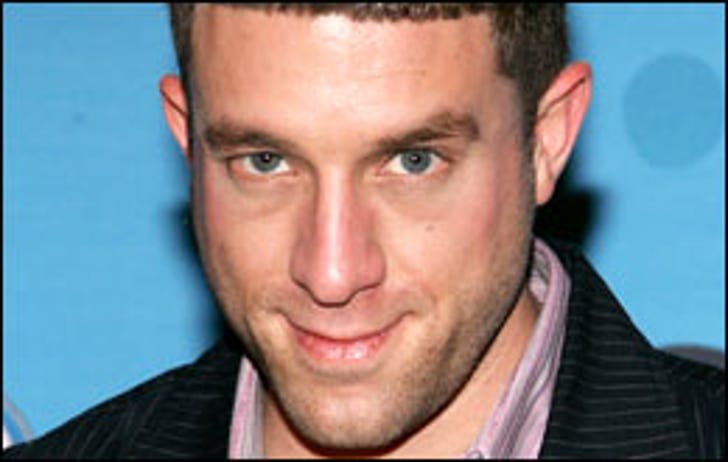 The margin between being the next 'American Idol' and being forgotten is now more narrow than ever.

Just over 300,000 votes separated Elliott Yamin, who was voted off, and Taylor Hicks in the voting last night. And even as Paula Abdul openly wept for the loss of her favorite 'funky white boy', the message boards were ablaze with talk of next week's vote.

Not only was the margin between Elliott and Taylor tiny, but only 200,000 votes separated Taylor and Katharine McPhee this week.

So far on 'Idol' message boards, Taylor is the favorite among the Elliot masses, though many fans are pledging not to vote at all now that Elliot has been booted.

Can the Soul Patrol hold off Kat? Tune in to 'Idol' next week.