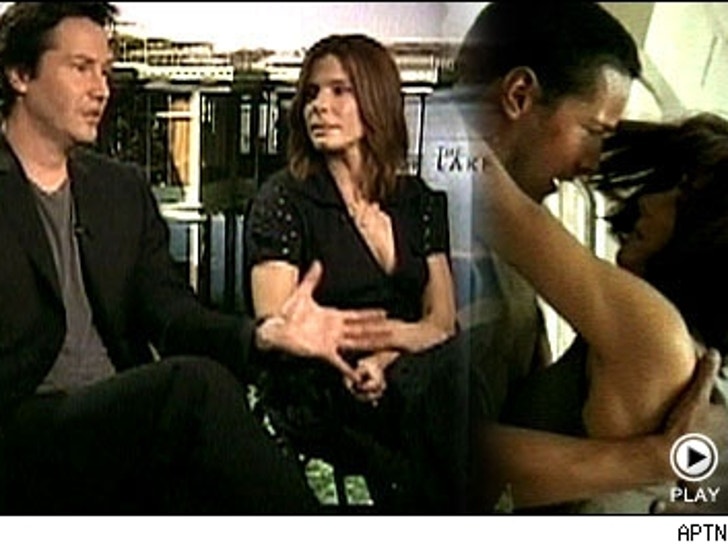 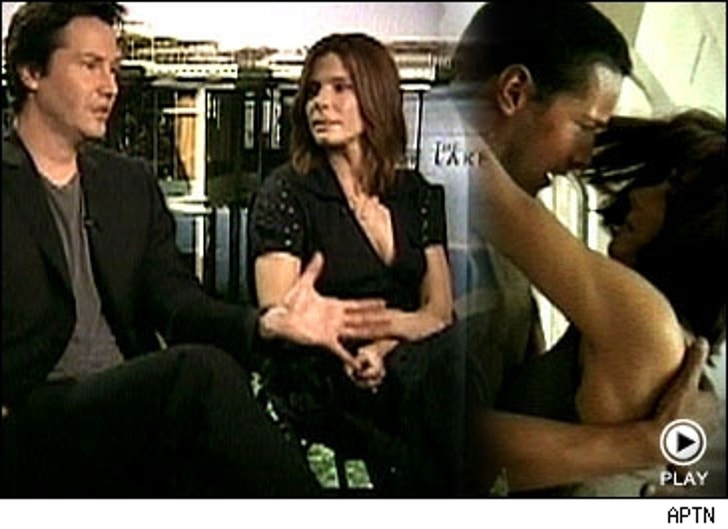 Twelve years since igniting screens and defying LA freeway traffic in the action thriller 'Speed,' Bullock and Reeves attempt to recapture movie magic in the supernatural romance 'The Lake House.' The film is about- get this - a mystical mailbox that brings together two lonely hearts who happen to live two years apart.

While 'Speed 2' could have been the film that reunited the duo, Reeves luckily turned down the role in the doomed sequel and left Bullock to handle the debacle all on her own. And as far as 'Speed 3' is concerned, Bullock says, "Are you joking?"

Will Bullock and Reeves blow box-office expectations and become the modern day Hepburn and Tracy or are they destined for the Bennifer 'Gigli' gutter?