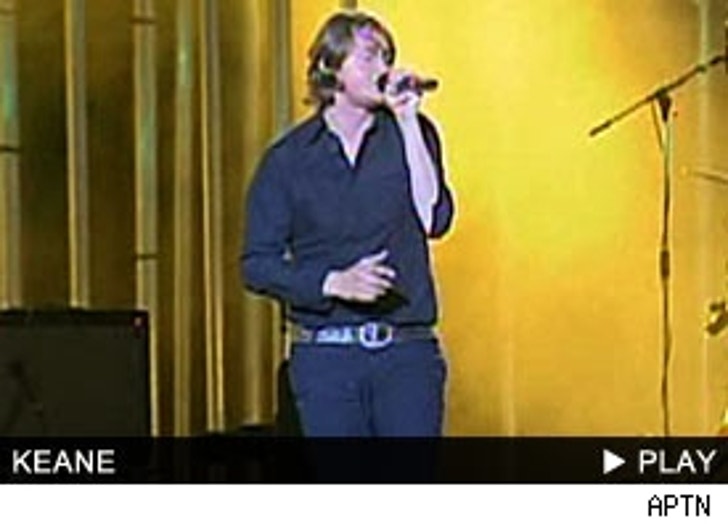 The band from East Sussex, England have taken their show on the road for a promotional tour for their new album, "Under the Iron Sea." They played to a full house in Barcelona, showing that you don't need guitar to be a rock band...they have only a piano, drums and vocals.

Known stateside mainly for their hit single "Somewhere Only We Know," the band is traveling into darker territory with their new release. "This is a very different record from the first one, definitely. It's a much darker record," explains Tim Rice-Oxley, pianist and chief songwriter. "It's quite a bleak record. It's just about asking a lot of questions and trying to explore things that are really painful to explore, so the lyrics are much more powerful."