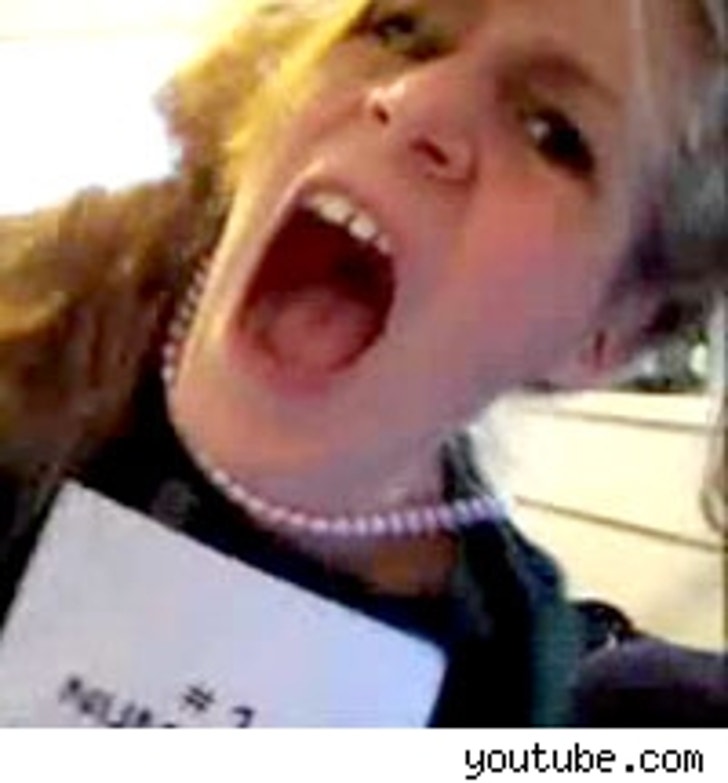 Although YouTube has only been around since February of 2005, the site, specifically designed to allow users to watch and share videos worldwide through the Web, has made a significant impact. Now the site is being used for another purpose: an industry tool for discovering new talent.

It's clearly working. NBC's Carson Daly recently signed 20 year-old Brooke Brodack, known as "Brookers" online, to an overall programming deal after she became one of the most popular videos on YouTube with her video "Crazed Numa Fan!!!!," viewed over 1.4 million times since October 2005.

Although Brookers may be one of the first talents "discovered" on YouTube, an article in today's LA Times indicates she won't be the last.

Could this pave the way for future TV and movie wannabes? It certainly becomes easier to break into the entertainment business with sites like YouTube, as opposed to trying to get a foot in the door the old fashioned way.