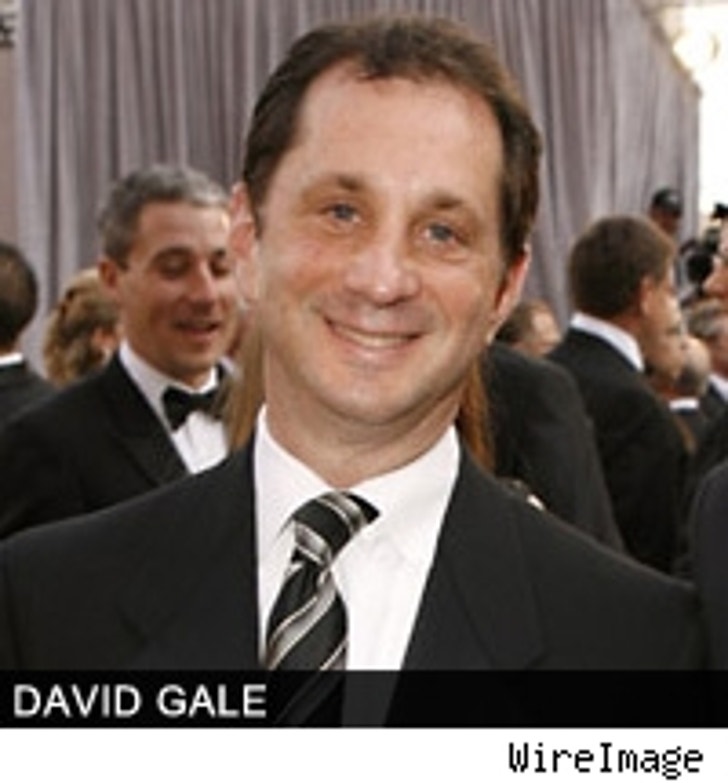 We just heard that MTV Films' underboss David Gale has been promoted to a newly created job: "executive VP of new media and specialty film content."

Why the sudden switch of roles?

For one thing, last year's movies weren't anything to brag about at MTV Films: "Get Rich or Die Tryin'" was a dud, "Aeon Flux" was an outright bomb. The documentary "Murderball" won critical praise, but it never completely caught fire with audiences and barely made $1.7 million. All were squandered opportunities to grow MTV Films into a bigger portion of the Paramount portfolio. (Then again, Gale brought "Napoleon Dynamite" into MTV for international distribution, and it made a ton of dough.)

In the past, doing just OK would have been alright; MTV Films was just gravy to Paramount's larger pipeline. But as one insider points out, with the larger studio hurting for movies, the other divisions within Viacom are expected to step up and help pay the bills. Insiders say that Paramount chairman Brad Grey is especially pleased with Nick Movies' recent outing, the Jack Black comedy "Nacho Libre," as well as the newly-flagged Paramount Vantage, the distributor of "An Inconvenient Truth."

But is Gale's new gig a promotion, or simply a way to replace someone with a solid if unspectacular track record?

One Paramount insider suggested as much: "Now that we all report to Tom Freston, everything's got to work together. It's not so much a promotion as it is a way to keep someone they like working at MTV. No one blames David for the way things used to work, or not work, but things were changing and he clearly wasn't going to be doing the same job at MTV Films."

Still, the idea that other, more-nimble divisions hold the key to Paramount's future has been rapidly coming to a boil: As Hollywood Wiretap points out, some believe it's DreamWorks Pictures head Stacey Snider who's on the ascent at Paramount, not Paramount's current president, Gail Berman. One agent tells TMZ that Vantage and Nick Movies will be expected to help round out Paramount's flow of product until the studio finds its legs.

Whatever the case, the need to wring more from a picture's release than simply ticket sales and DVDs is readily apparent: Consider today's announcement in Variety about New Line Cinema's plans for its newly installed head of new media: Cell phones, videogames are seen as marketing devices, and the studio plans to treat them as such.

At Paramount, those devices are seen as far more than just a place to zap you a commercial for "Nacho Libre" - they're meant to play "Nacho Libre," too.