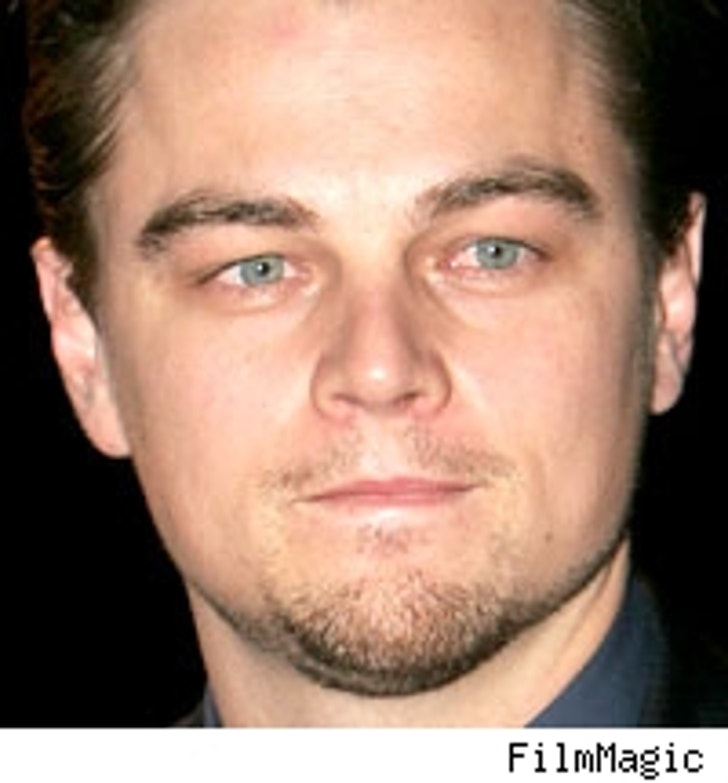 A new Leo DiCaprio movie is threatening to ruin the bling business this fall.

The diamond industry has swung into full crisis-management mode in anticipation of "The Blood Diamond," scheduled for release this autumn by Warner Bros. In the movie DiCaprio plays a diamond smuggler in Sierra Leone, the West African nation torn apart in the 1990s by diamond-backed rebels.

The film, already generating buzz as an Oscar contender, has rattled the diamond business, which fears a Hollywood bling backlash smack in the middle of the red-carpet awards season. DeBeers Corp., which controls most of the world's diamond trade, has hired Sitrick & Co., a LA crisis communications firm, to handle fallout from the flick. Sitrick began its damage control effort earlier this month in Las Vegas, at the jewelry industry's biggest buying fair.

Sitrick is hoping to get out the message that the diamond business's bloody days are behind it, and that the industry is critical to the African economy.

For Warner Bros., the controversy will almost certainly mean big box office. The flick, which began shooting earlier this year in Mozambique, is directed by Edward Zwick and also stars Jennifer Connelly.