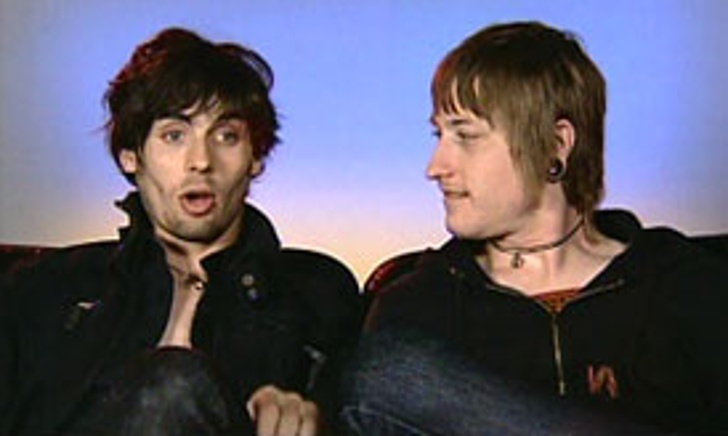 Be careful about putting the word "rejects" in your rock band; people might take the name seriously.

That's especially true if you give an interview that includes joking about women having no "sense of rationality and direction." That's how singer Tyson Ritter of the band All-American Rejects characterizes how he thinks "like a woman" while writing songs.

In addition, the band seems to have disdain for the music of Coldplay, about whom Ritter says: "it's the same beat on every song with that band."

The band is touring the UK in the wake of the success of their single, "Dirty Little Secret," which uses material from the popular website Postsecret.com, where real people send in confessions on decorated postcards.

It's too soon to tell what the fanbase for All-American Rejects will eventually be, but they may have an uphill battle wooing women. Or Coldplay fans.