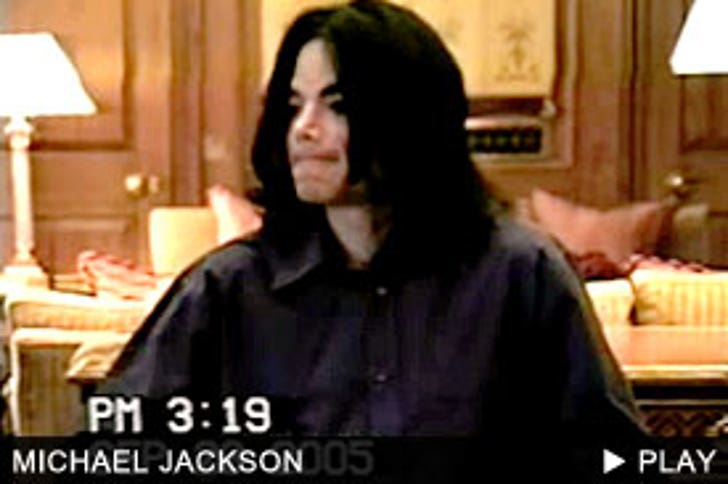 Forget the golden goose, Michael Jackson says he has real-life cash cows ... seriously. It's just one of the many bombshells Jacko drops in newly released deposition tapes, all part of a lawsuit filed by former Jackson associate Marc Schaffel alleging the King of Pop owes him nearly $4 million in unspecified salary, expenses and loans.

In the tapes, Jackson fires back at Schaffel's allegations saying "I'm sure [Schaffel] got money...he seemed to be always happy." When the attorney suggests "Money doesn't buy happiness," Jackson drops the ultimate gem, "Well, he was smiling a lot." But wait, it gets weirder.

In the tapes, Jackson also says cash was never a problem for him, as long as he had access to Neverland Ranch and its massive cow population. Jackson says, on the record, "We have cows on the property that belong to other ranchers and we'd give them the space." According to Jackson, the ranchers would then fork over dough, which he says he used for shopping trips and general spending. If it all sounds like a load of bull so far, you're not alone. Unconvinced and seemingly unamused, one of Schaffel's attorneys quickly snaps back at the superstar "So all your cash...comes from the cows?" Jackson nods and smiles, "Believe it or not." The lawyer quips "I don't, but that's ok, I'm not the one that has to." Ouch.

As far as Schaffel is concerned, his actual musical duties are unclear. One thing is certain, whatever he did, it didn't come cheap.