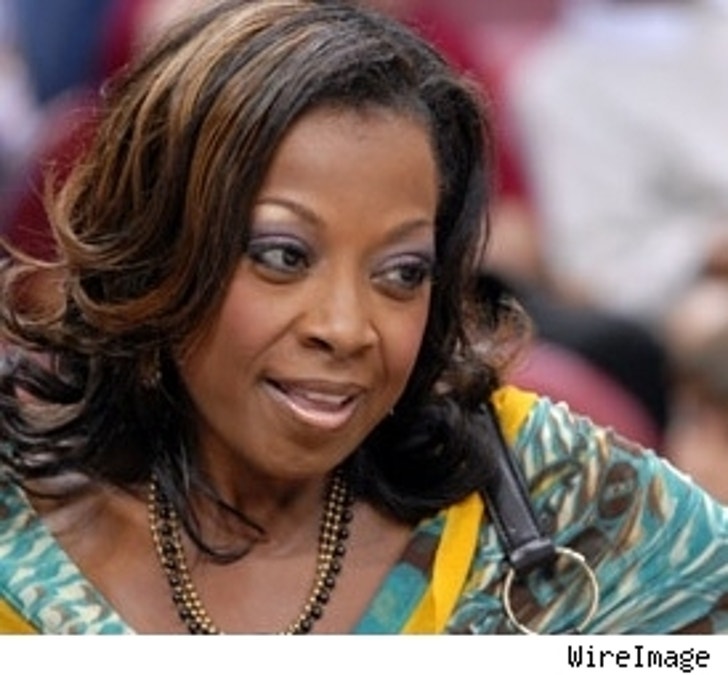 At the end of the party, a TMZ spy says, a mix-up with her parking ticket left Star cooling her heels at the valet stand, until almost all of the guests had gone and all but two of the cars were claimed – a Honda and her Range Rover.

According to our spy, Jones told the beleaguered attendant, "You better get my Range Rover before that HONDA!" Luckily for him, he complied, and she sped off into the Long Island night. Our source says Star left without tipping the valet.