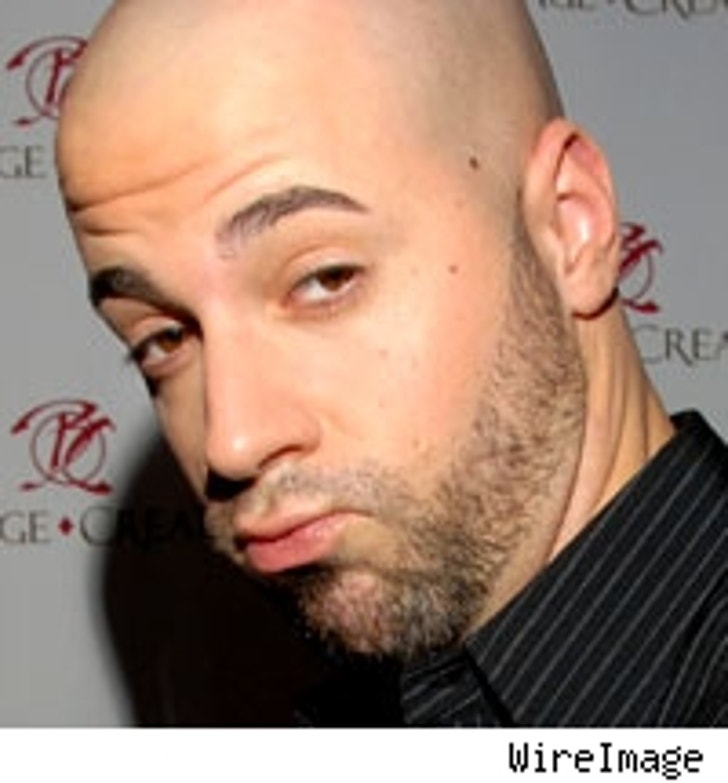 Chris Daughtry was favored by many through most of this season's "American Idol" to win it all. In fact, when he was eliminated his 'Chrisaholic' fans smelled conspiracy. Like Bo Bice fans from the year before, Daughtry followers were dumbfounded when he left the show. Fans blamed everything from "low turnout" because they all felt he was safe to "phone malfunctions." Message boards and forums lit up with theories. Other fans were less conspiratorial and blamed the show's format, reminding their peers that the show is seeking a "pop" star and not a "rock" star.

Since the show, Chris has been in the news about the next steps of his career. He was offered, then turned down, the lead singer slot in the platinum-selling rock band Fuel who lost singer Brett Scallions to solo projects. While it may have been a good fit, Chris probably did the right thing there. I'm sure Clive Davis agrees.

The venerable industry stalwart has signed Daughtry to a deal on RCA in conjuction with 19 Recordings Unlimited, the label managed by Idol creator Simon Fuller. Daughtry will form a band and sources say he has already begun to work with "A-list collaborators" to write and record material for the record. The hope is to get it out to stores in time for the year end holiday season.