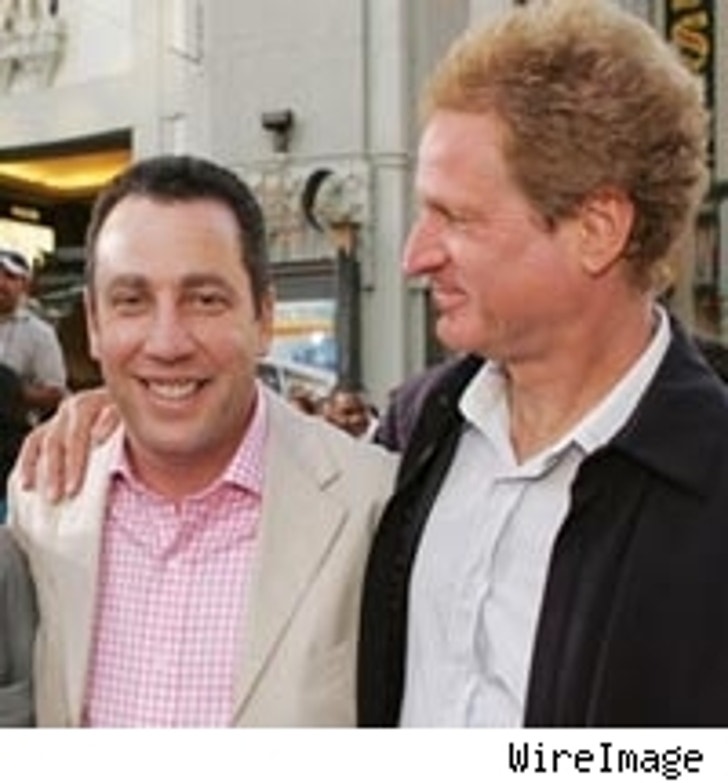 We just got off the phone with one of our Deep Throats, and said Throat shared with us some juicy gossip about Deep River, the production company based at Paramount Pictures and responsible for flicks like "The Honeymooners" and "Laws of Attraction." Namely, it's coming to a fork, and will split in two this fall.

Deep River was, of course, created by some very Deep Pockets: Those of the founder of sub-prime lending company The Money Store, Marc Turtletaub, who wanted to become (and did) a highbrow movie producer, and the purse-strings of long-time movie maker David Friendly, the guiding force behind popcorn movies like "Dr. Doolittle" and "Big Momma's House," and this year's sequel. 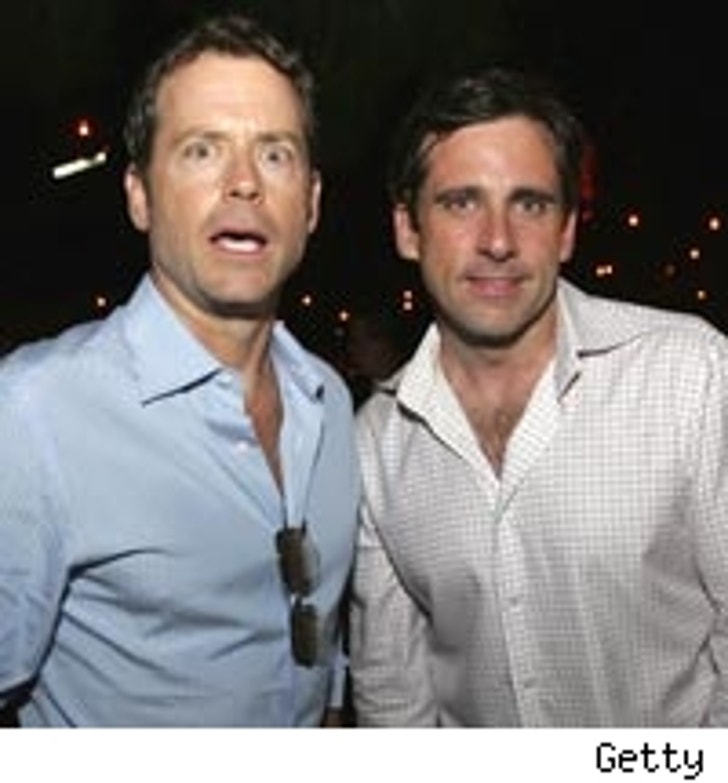 Indeed, Turtletaub may well be onto something: "Sunshine" sold to Fox Searchlight this year for $10.5 million, and is widely expected to mop up Oscar nominations for a hefty cast of pros like Alan Arkin, Toni Collete, Greg Kinnear and the red-hot Steve Carell. You can expect more of these kinds of movies from Turtletaub: We hear his new company, yet to make a deal with a studio, is to be called "Big Beach." No word yet on whether either Friendly or Turtletaub will be staying put at Paramount via a first-look deal, but clearly, all studios are looking to for any excuse to trim their rolls - even if your name is Tom Cruise.

Variety today says as much - but something we reported weeks ago: It's what-have-you-done-for-me-lately time at Sony, Paramount - anywhere, really.

We'll keep you posted if we hear more...