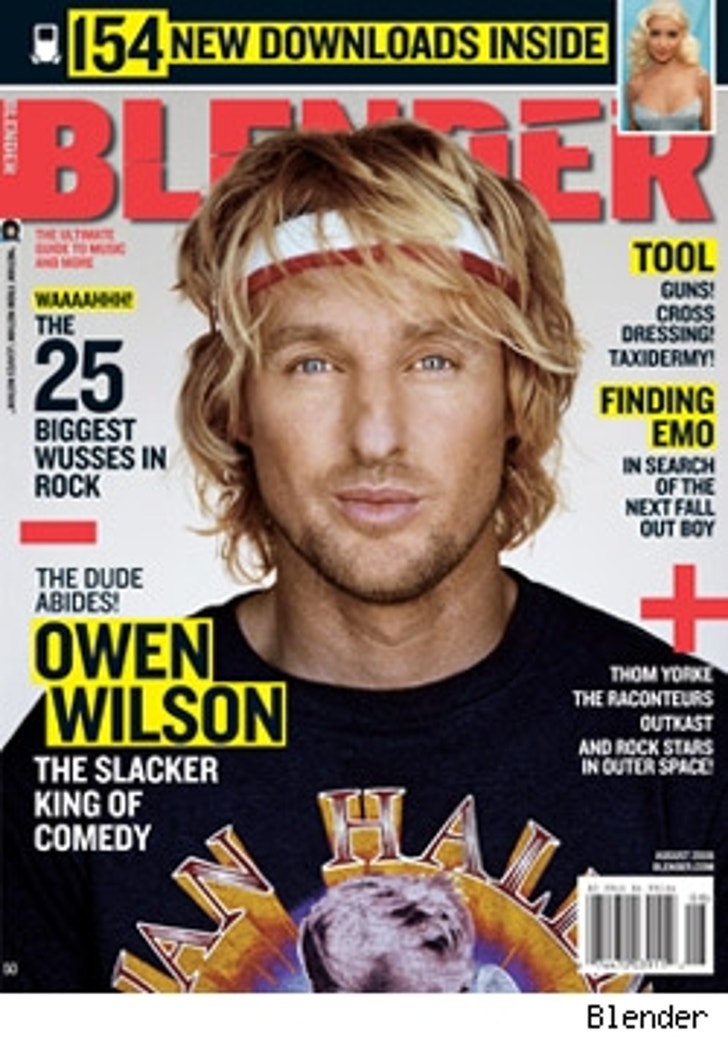 Some music rocks, while other music grooves. Blender Magazine has put together a list of the 25 Biggest Wusses Ever, and these artists just, well, whine.

Blender's list includes such notables as everyone in 'N SYNC (Except Justin), attacking the rest of the band's post-band careers or lack there of. They get some good digs in on Chris Martin of Coldplay for his "needy, apologetic tunes: He begs he pleads, he crumbles, he crawls." Nick Lachey gets no sympathy for his post divorce whine-fest in the article. " He makes Morrissey sound like a Pussycat Doll."

It's just not goody two-shoe's who get verbally smacked about. Heavy metal band Metallica are a target for their touchy-feely appearance in the documentary "Some Kinda Monster".

And who is the number one music wussie of all time? Find out for yourself in the August issue of Blender when the magazine hits newsstands July 18.