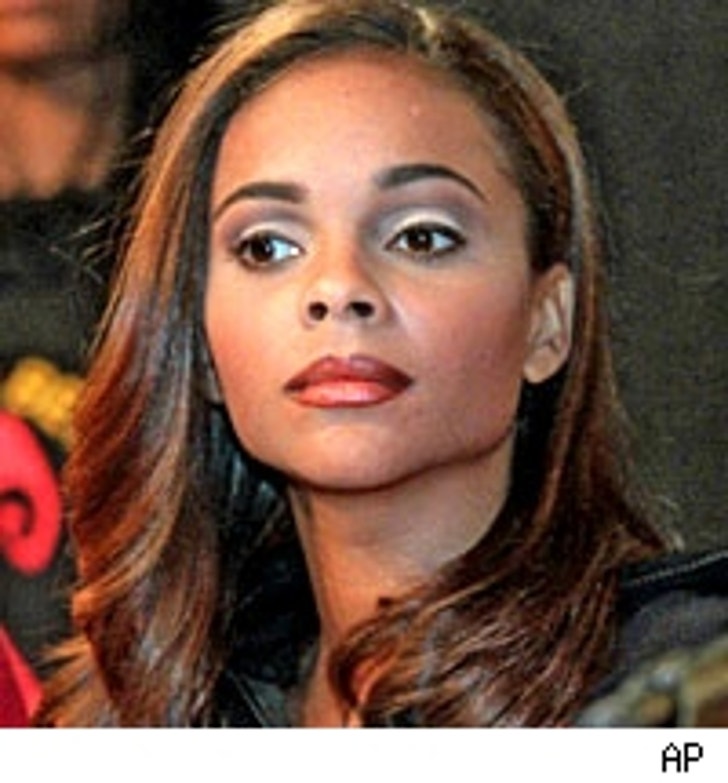 Lark Voorhies, the actress who played Lisa Turtle in TV's "Saved by the Bell," has dropped the lawsuit she filed against the National Enquirer. The suit alleged the Enquirer printed false accusations that she was addicted to cocaine. The article also quoted a "friend" of Voorhies' saying she has a "terrible drug problem" and was "bipolar."

TMZ spoke with celebrity attorney Cyrus J. Nownejadi, who represents Voorhies, who says "The allegations are untrue, and the matter has been resolved."

Lark has signed an exclusive contract to interview with Inside Edition discussing the allegations. She will also be featured in a "Child Star Confidential" on E! Entertainment television.