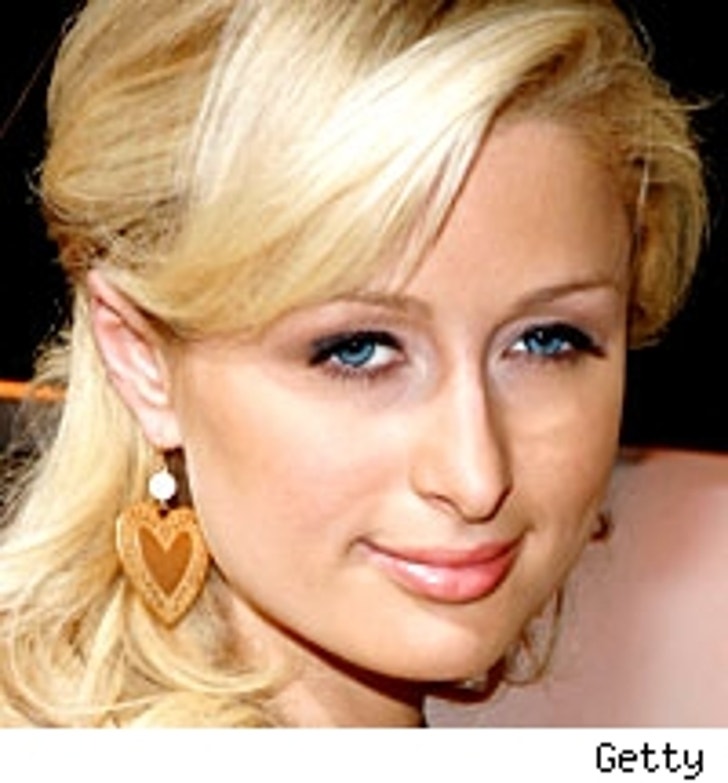 The Paris Hilton items -- that TMZ reported yesterday are up for sale on eBay -- may not be available for much longer.

David Hans Schmidt, who claims he has the contractual rights to the items, was outraged to find that several of the items from Paris Hilton's storage locker are being over offered up on eBay for sale.

Schmidt's attorney, James Bell, is firing off a cease and desist letter to eBay, demanding them to stop any sale or retailing of the items in the Paris Hilton locker.

Schmidt is in negotiations with several major US corps, including a major health and fitness organization, to trade the items for promotional services to be rendered by Paris Hilton.

Schmidt declined comment on whom he is in talks with, but added that talks are fruitful and he has been laboring on this project since it first broke on TMZ earlier this year.