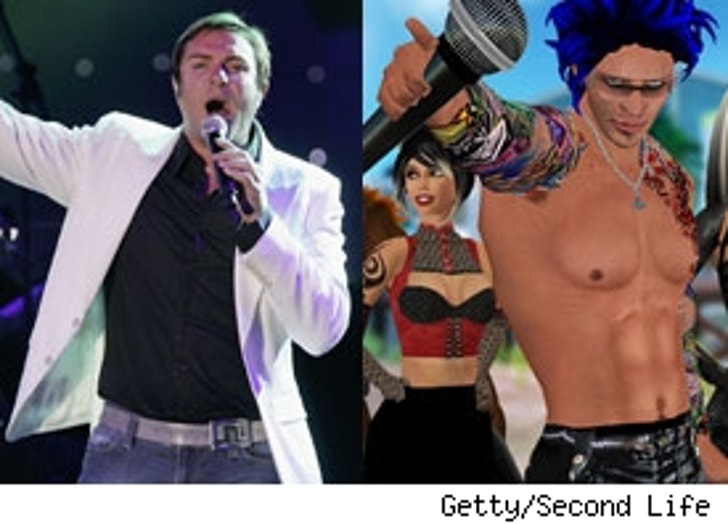 It's all about "Electric Barbarella".

Legendary '80s rockers Duran Duran are entering "Second Life" in a big way. The band, which was the first to offer a song as a download on the Internet (wow-did you know that?) and the first to shoot a music video on location ("Rio" and "Hungry Like the Wolf," anyone?), is now the first band to put on a concert in the virtual world.

The virtual online community "Second Life" has recreated concerts, including simulcasting England's Radio 1 "One Big Weekend." But this will be the first time a band will actually perform inside the world with their own "avatars." Avatars are three-dimensional versions of each band member that will be created for "Second Life."

Keyboardist Nick Rhodes says, "Second Life has brought a third dimension to the Internet; it is the new frontier where dreams have become reality".

We can't wait for the virtual remake of the "Rio" video.

*"woot"; : [wuːt]) is a slang interjection used to express happiness or excitement, most often expressed via the Internet. (In case you were wondering)