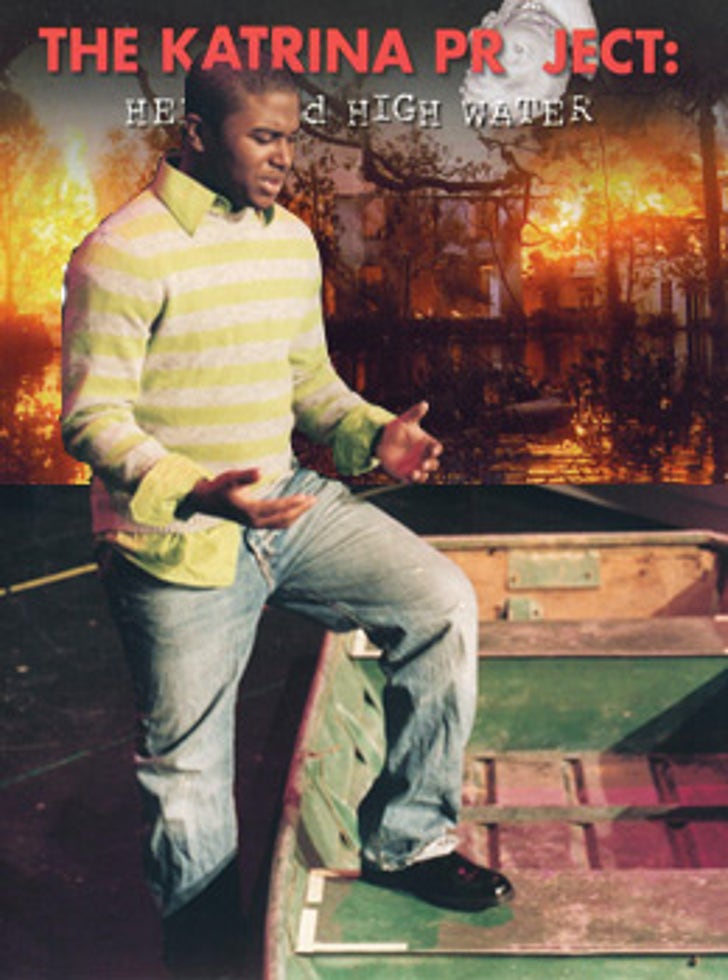 It has been almost a year since hurricane Katrina tragically displaced nearly 750,000 households. Those displaced are still suffering in cities across the United States as they attempt to adjust to new lives in new communities.

The stories of the victims are now being told in the play "The Katrina Project: Hell and High Water". Co-creators Mackenzie Westmoreland and Michael Marks interviewed dozens of survivors to collect stories for the play. They also collected facts from magazines like Time, Newsweek and US News and World Report. With that information and stories they crafted "The Katrina Project," a play that showcases the desperation, anger, fear and hope of those directly affected by the storm.

Response to the play has been overwhelming. It won Best Play at Mississippi's State Theater Festival and has sold out its first benefit show. The play is now scheduled for a run at the (in)famous Ford Theater in Washington, D.C. and the Tada Theater for Youth in New York.

Donations are taken at every performance for Mississippi's Hurricane Relief Fund.