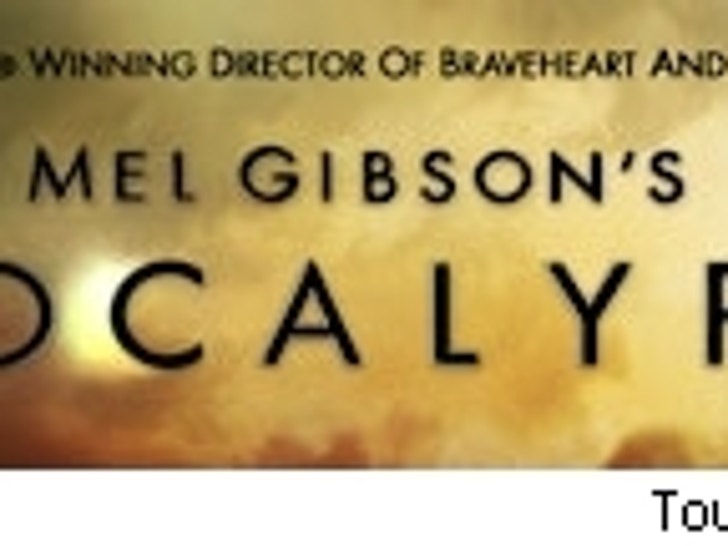 Well, who knows what's really going on, but for now, it's all vigorous denials from Disney and Lions Gate about any change in the status of Mel Gibson's new film, "Apocalypto."

Our own sources within Lions Gate Films also say they've not had a single conversation about acquiring the film, and at Paramount's edgy Vantage, label insiders told us they've not even considered taking Gibson's movie off the Mouse House's hands, let alone been approached.

We're actually inclined to believe Disney and 'em, and not because we just took our credulous pills.

Unlike past Disney hot potatoes, such as Michael Moore's "Fahrenheit 9/11", which would go on to become the highest grossing doc of all time, "Apocalypto" is all downside from an acquisitions standpoint:

* Ultra-violent, it's opening prospects are extremely limited. Only those 18 and over can see it -- though, to be charitable, it could also be seen by those under 18 but still willing to be seen at the mall with their parents. (At last count, that would likely amount to less than .003% of all modern American teenagers.)

* Unlike "Fahrenheit," which had Moore as its household name on-screen star, "Apocalypto" has no recognizable A-list cast, and no one to go on the road and promote the film.

* Unlike Moore's "Fahrenheit," at least its director appealed to half of the country, demographically speaking. Gibson's a radioactive pariah to most everyone these days, but even if he did go on the road, most any Gibson interview would inevitably be steered towards the controversy and away from the movie. Especially given how the press feels.

We'll keep you posted if there's any more Mayan mayhem.