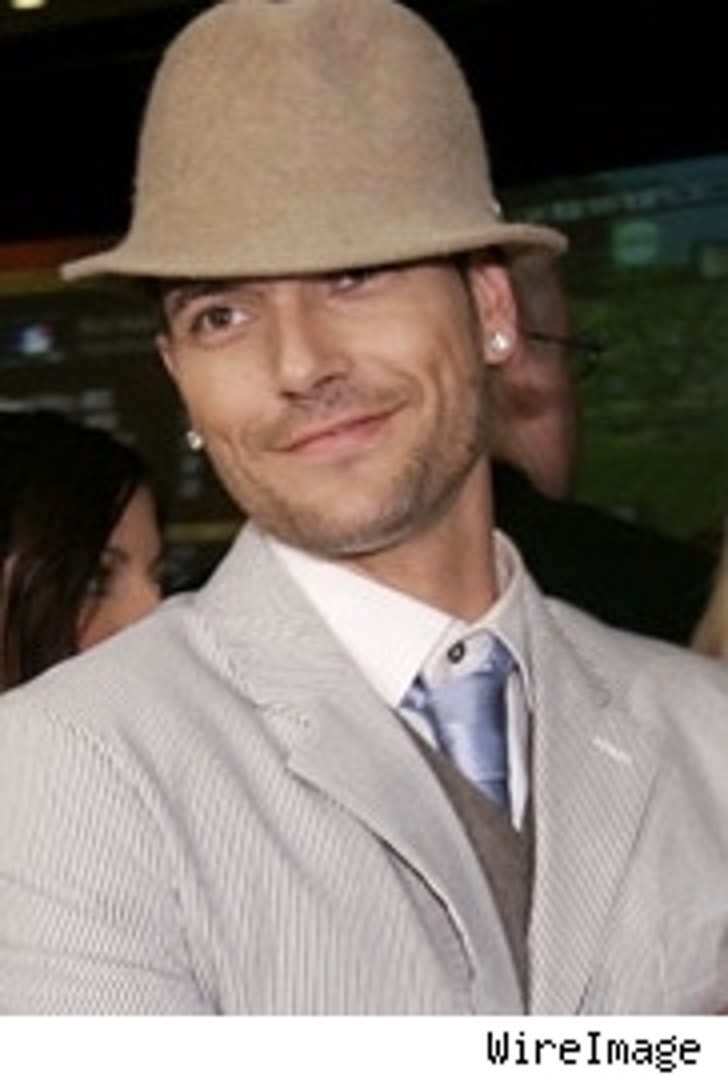 It didn't take long for K-Fed to find a use for that new black AmEx – he announced yesterday that he's started his own record label, Federation Records.

And it should come as no surprise to anyone that Federation's first release will be K-Fed's own album, "Playing With Fire."

His wife Britney's been spotted heading into the recording studio lately, but Kevin seems determined to beat her to the punch with his own hip-hop album. If you can't wait until October for "Playing With Fire"'s release, you'll have to make do for the time being with Kevin's MySpace page and his scheduled performance of the first single off his new album, "Lose Control," at the Teen Choice Awards on Aug. 20. He'll also be launching a new website on Sept. 5, and a "Lose Control" video is supposed to come out sometime in early September as well. 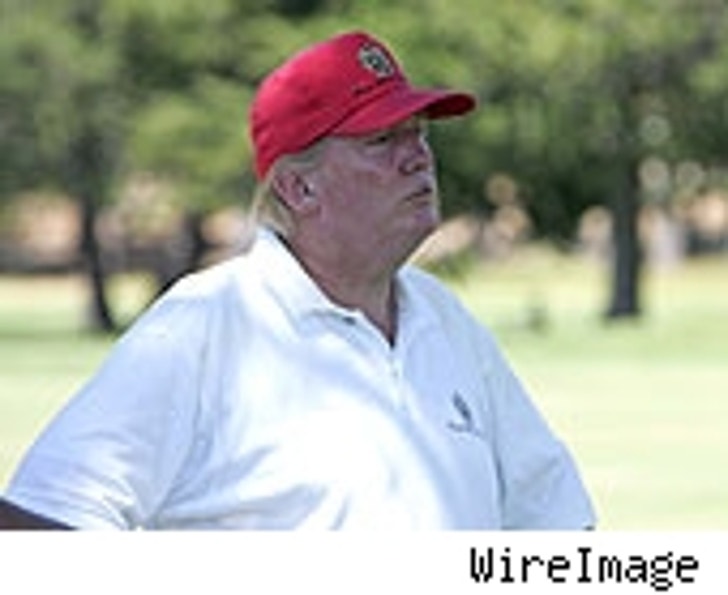 Donald Trump says that when all is said and done, he's a nice boss. At least, that's what he's written on The Trump Blog, Page Six reports. The Devil Wears Prada mocked horrible bosses and how mean they could be to their assistants, and made Trump realize that he's a "pretty good boss." He elaborated: "Because of the movie . . . it seems as if everyone has a story about a terrible boss that made going to work seem like a living hell... I realize, for the first time in my life, I'm a very nice guy." We'll have to take his word for it. 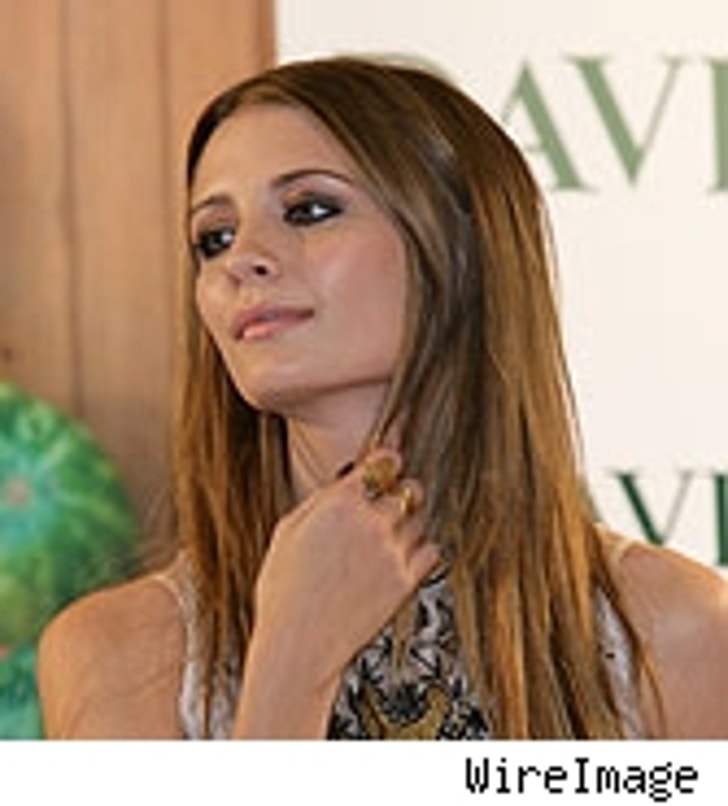 Actress Mischa Barton, who might be even more beloved in England than she is here, got herself a plum invite to Kensington Palace in London to dine with Lord Frederick Windsor, son of Prince Michael of Kent, who's a cousin of the Queen's. However, the "O.C." star reportedly raised royal eyebrows by tapping away at her Blackberry throughout the meal, according to the Daily Mail (via the IMdB).

The dashing Freddie, a fixture in the London gossip columns, had asked Mischa along to dinner, and she brought hairdresser pal Andy LeCompte. But Freddie was "offended" by Mischa's nonstop Blackberry abuse. No word from Barton's rep on the incident. 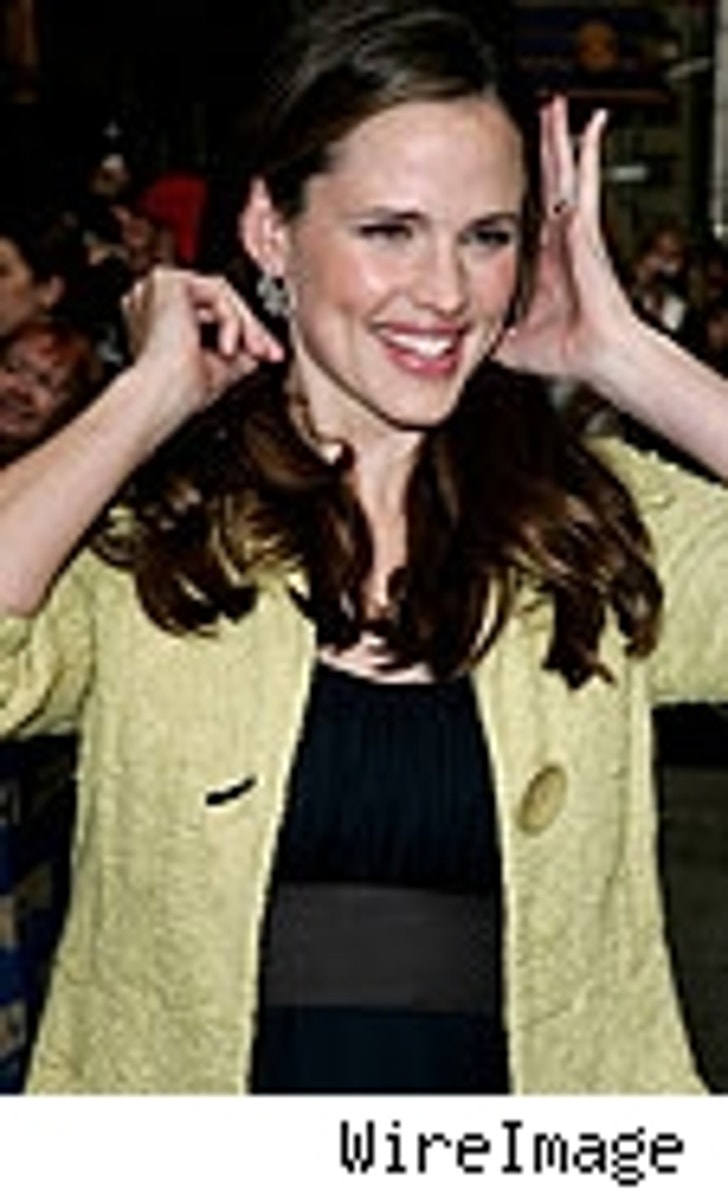 Jennifer Garner is well and back on set after a collapse in the searing heat of Arizona while filming her latest film, "The Kingdom." "Jennifer wasn't feeling well after working all day...in the Arizona heat, went to the hospital and was released the next morning," says her rep. Hubby Ben Affleck flew out to take care of Jen, who gave birth to their first child last December... Oliver Stone's "World Trade Center" might be feeling the effects of the recent terrorist scares-business was off a precipitous 25 percent on Friday from Wednesday's better-than-expected opening . . .Courtney Love's daughter Frances Bean just can't enough of long-running Disney musical "Beauty and The Beast," according to Ben Widdicombe. The 13-year-old has seen the show 12 times, she says.