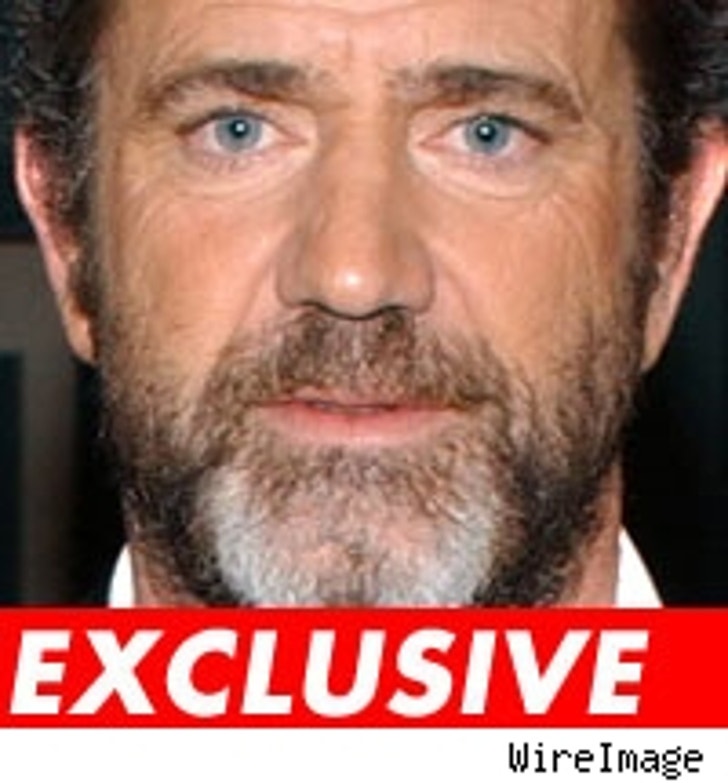 The rabbi who invited Mel Gibson to speak at his temple tells TMZ that Gibson has officially declined the invitation to appear before the Jewish congregation ... for now.

Rabbi David Baron says he was recently contacted by Gibson's publicist, who claimed the actor remains "deeply involved in personal work which includes rehab, therapy and counseling for alcoholism."

You may recall Baron, the Rabbi for the Temple of the Arts, asked Mel Gibson to his temple on Yom Kippur, the Jewish day of atonement. In the letter, Baron made it clear that he "did not invite Mel Gibson to speak; I invited him to deliver a public apology."

In accordance with Gibson's situation, Baron says he has extended the offer to a later date. In addition to the invitations, the rabbi says he has also volunteered to join with a group of Jewish leaders dedicated to educate Gibson about the dangers of anti-Semitism.

UPDATE: Late Friday afternoon, Mel Gibson's publicist, Alan Nierob, told TMZ "Mr. Gibson hasn't declined any offers, as I haven't even discussed any offers with him. It's way too soon in his recovery , and frankly he is not interested in anything public or a photo opp."

As for Rabbi Baron's statement that Gibson rejected his request to appear at Yom Kippur services, Nierob said; "I was very clear when I spoke to the kind Rabbi yesterday that I cannot even bring any requests to my client at this time, as it is inappropriate and too early in his recovery process. He completely understood my position on this and even offered to meet with my client at a later time if and when appropriate. Also, I told him that the public nature of the request was also inappropriate."