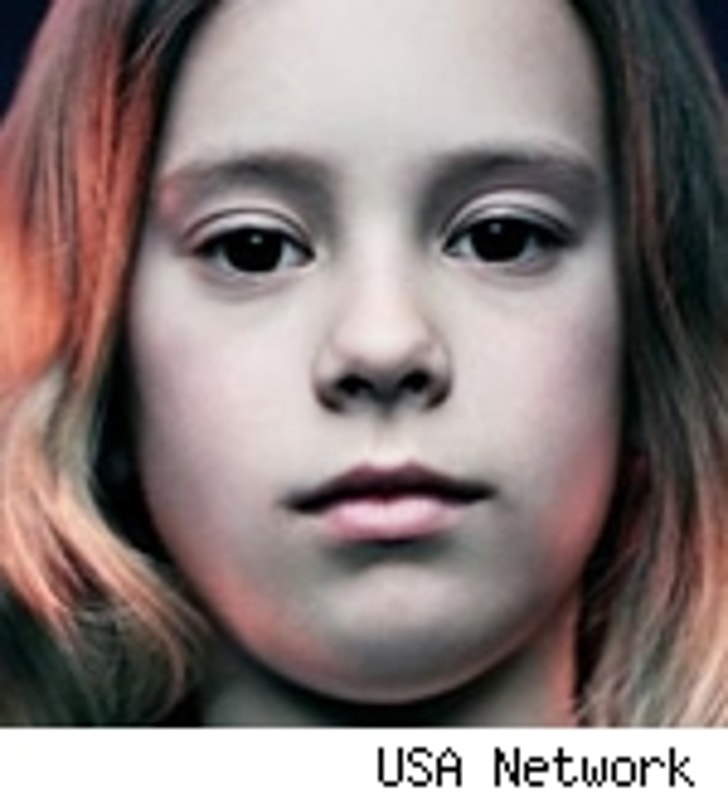 USA announced today that their sci-fi drama "The 4400" will return for a fourth season. The show will begin production on the 13-episode season early next year with episodes to air summer 2007.

"The 4400" received three Emmy nominations in its first season, including Outstanding Miniseries, as well as Outstanding Writing and Cinematography for a Miniseries or Movie.

This season's finale airs this Sunday night at 9PM on USA.