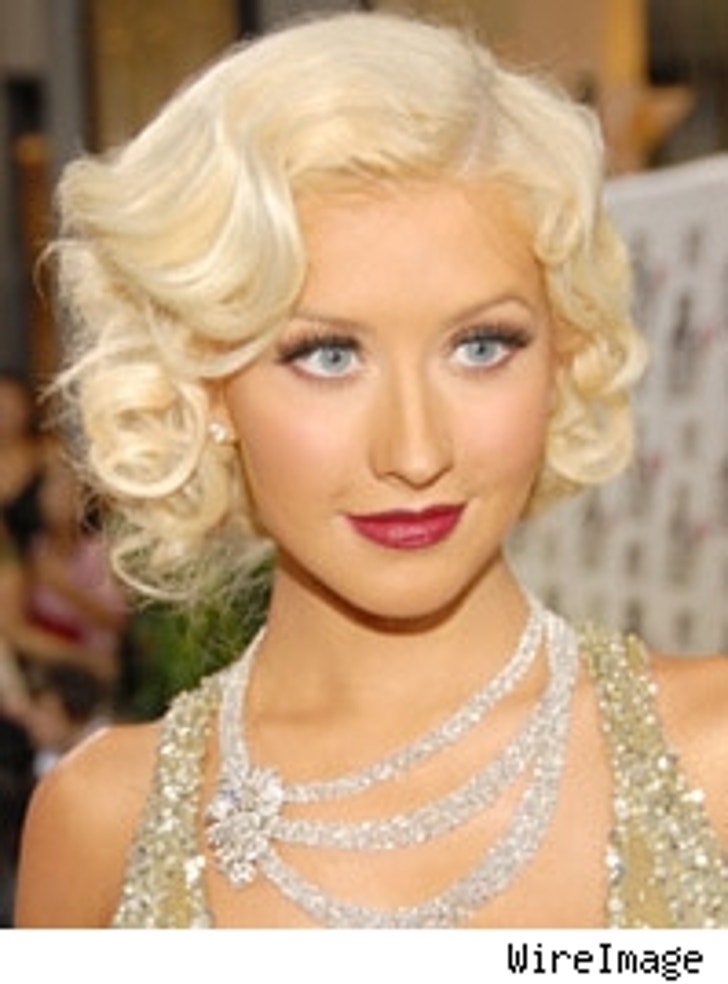 At last week's VMAs, Christina Aguilera refused to have her photo taken with any of the fans who were screaming from the sidelines of the red carpet. The songstress, who was widely praised for her sultry performance, walked the pre-show gauntlet with a retinue of bodyguards who shielded her from getting snapped with the hordes of fans.

And another superdiva avoided the flashes as well that night. When Queen Latifah pulled up to her pal Lil' Kim's birthday party in New York after the VMAs, Page Six reports that she refused to leave her limo because of all the paparazzi surrounding the arriving guests -- even though they assured her no one would take her photo. 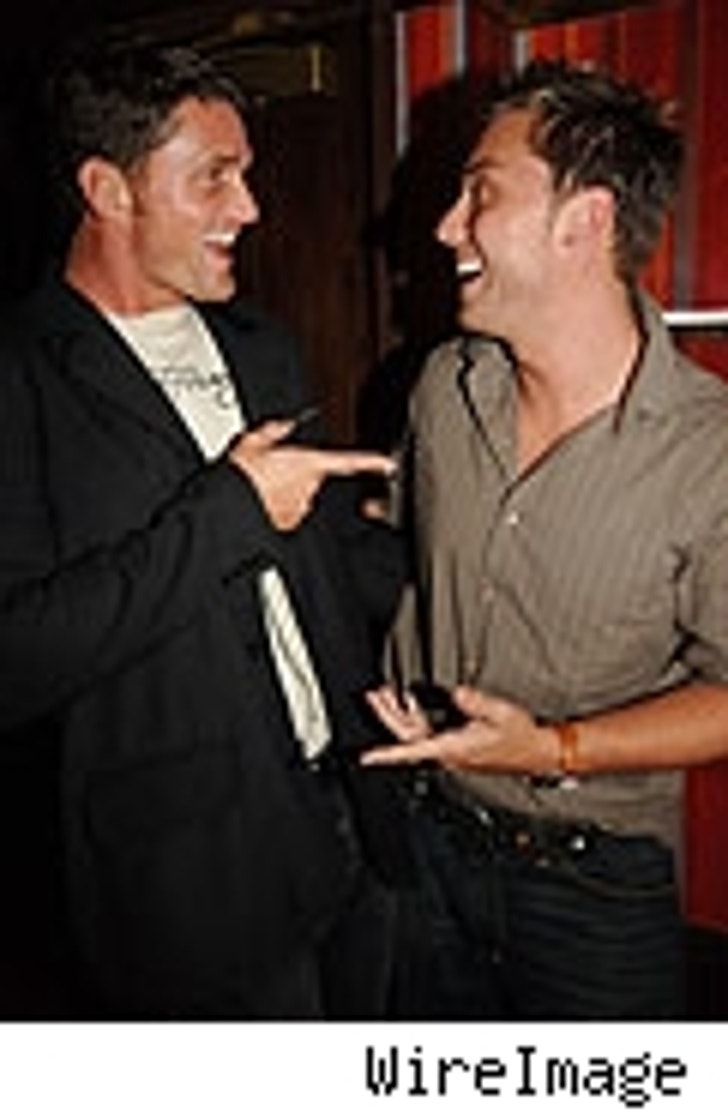 There might be just the slightest bit of trouble in Lance Bass and Reichen Lehmkuhl's paradise. Gatecrasher reports that when the pair were out clubbing the other night in New York, a fan of Lance's pecked him on the cheek as they were leaving. But the quick peck turned into a not-so-quick makeout session-with Reichen having to watch the entire thing from the sidelines. He was "standing about 4 feet away, looking on in abject horror," said a source. Ouch. 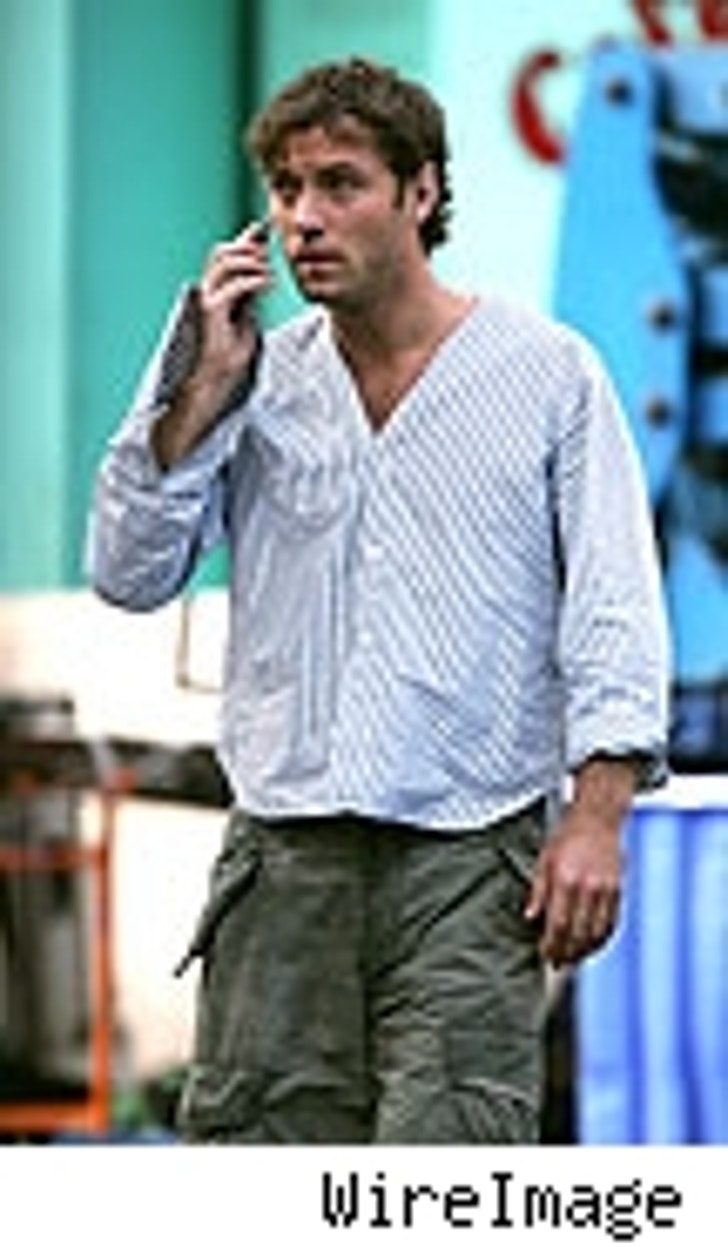 After Chris Rock went on an extended riff dissing Jude Law (calling him, essentially, a B-list Tom Cruise) during his opening monologue at the Oscars last March, Law, who was watching with a few friends, thought it was funny, though his friends were, says Law, "incensed." But then, according to an interview in Sunday's New York Times, Law got "angry" because he felt the remarks were getting a little too personal. "As a celebrity I know I'm fair game for a lot of things that I don't like," says Law, "but Rock crossed the line when he made his point and got his laugh then seemingly wouldn't stop." Law says the two have only met once, when they were both promoting "A.I.", in which, Law says, Rock had "a small part as a robot who gets blown up for making bad jokes." Touché. 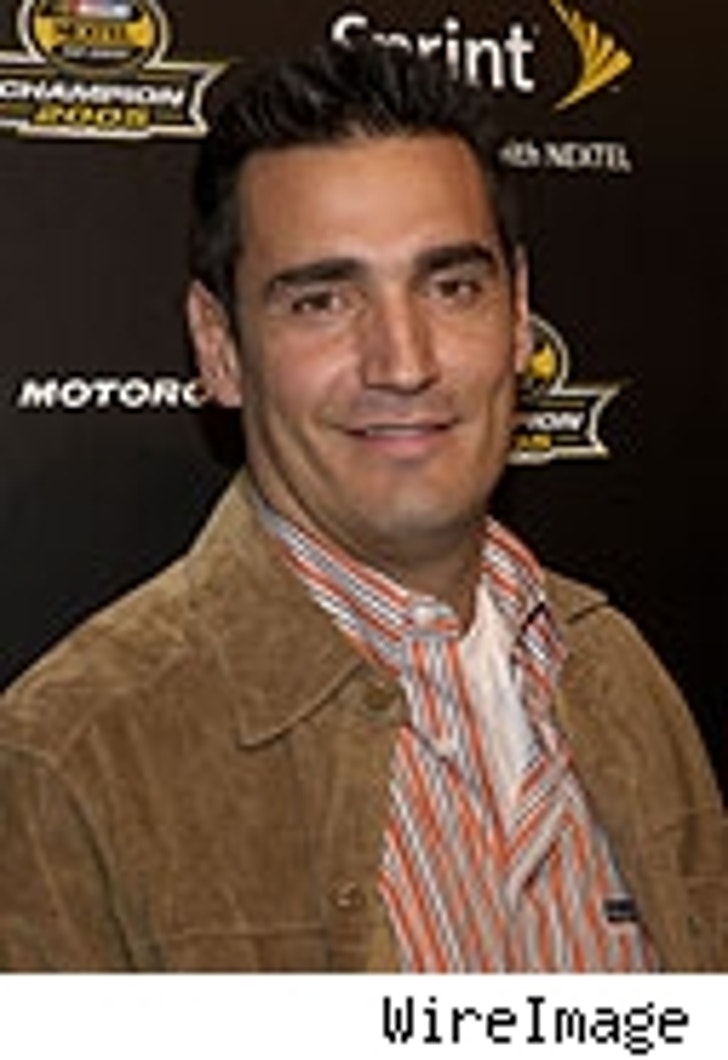 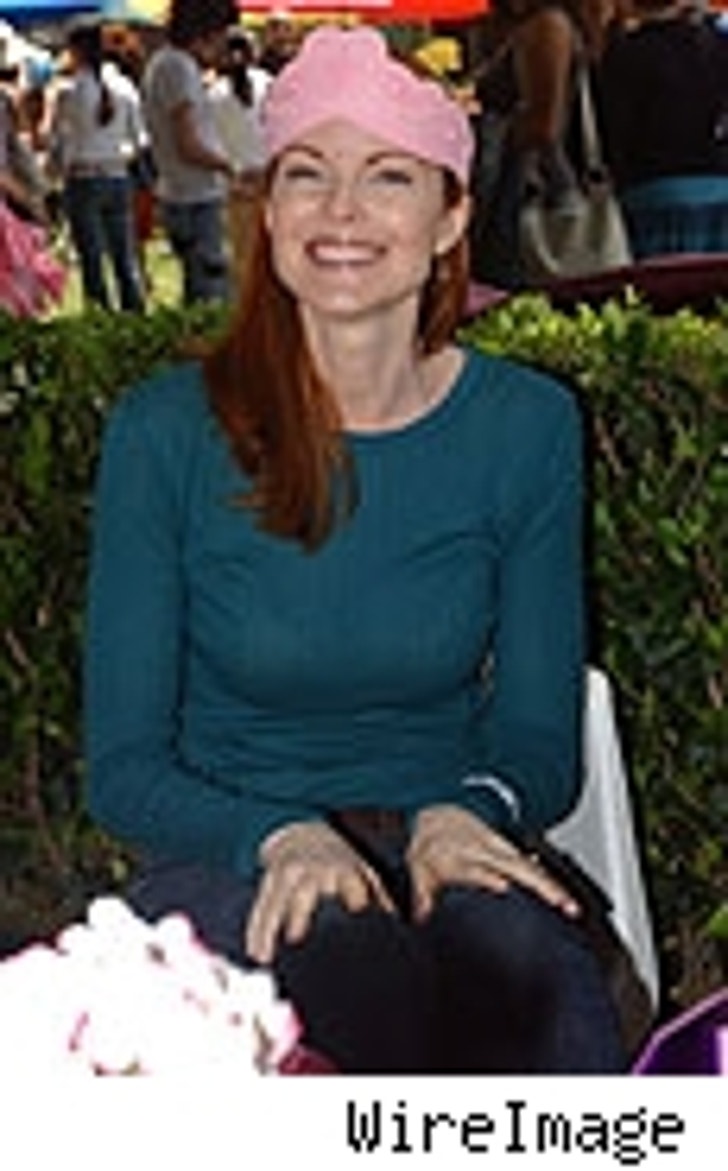 ABC is scrambling to cover its tracks (or is it?) after a rough cut of a sex scene between Marcia Cross and Kyle MacLachlan has popped up on YouTube. In the fully edited, timestamped scene, Bree (Cross) gets a lesson in oral pleasure from Orson (MacLachlan) while the kitchen sink overflows. But suspicion is growing that the network may have leaked the footage to help promote the show, which premieres Sept. 24.