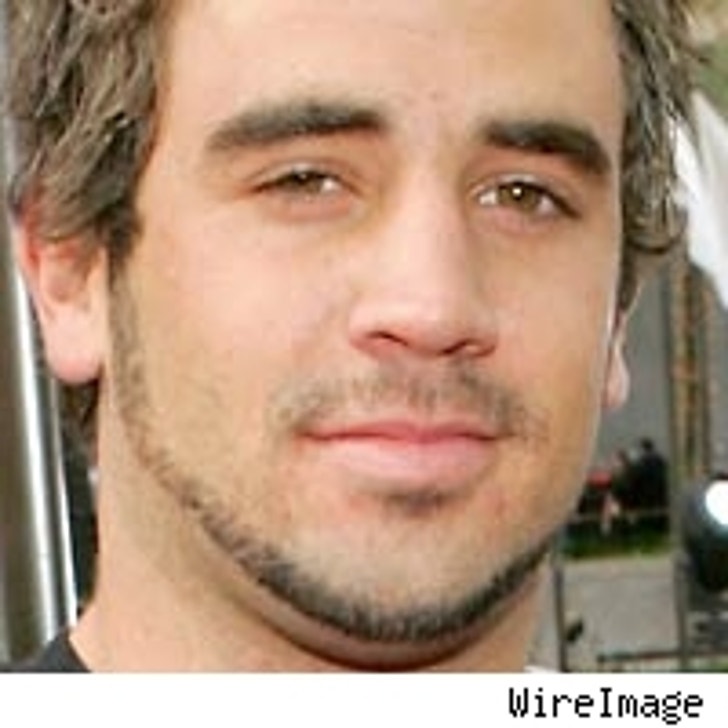 As first reported by E! Online and PerezHilton.com, Wahler was recently arrested in New York and charged with one count each of disorderly conduct, possession of a controlled substance, resisting arrest and bribery.

The incident occurred on the morning of September 1 after Wahler attended the MTV Video Music Awards.

According to the court documents, Wahler was obstructing traffic by standing in the street and creating a public disturbance. Officers then attempted to handcuff the 19-year-old, but he resisted.

After being taken to the precinct, police found cocaine in Wahler's left front pants pocket. Adding insult to injury, Wahler repeatedly attempted to offer money to the officer in exchange for his release.

Wahler is due back in court on December 11.

Its been a bad few weeks for Wahler as he recently broke up with his "Laguna Beach" co-star Lauren "LC" Conrad.