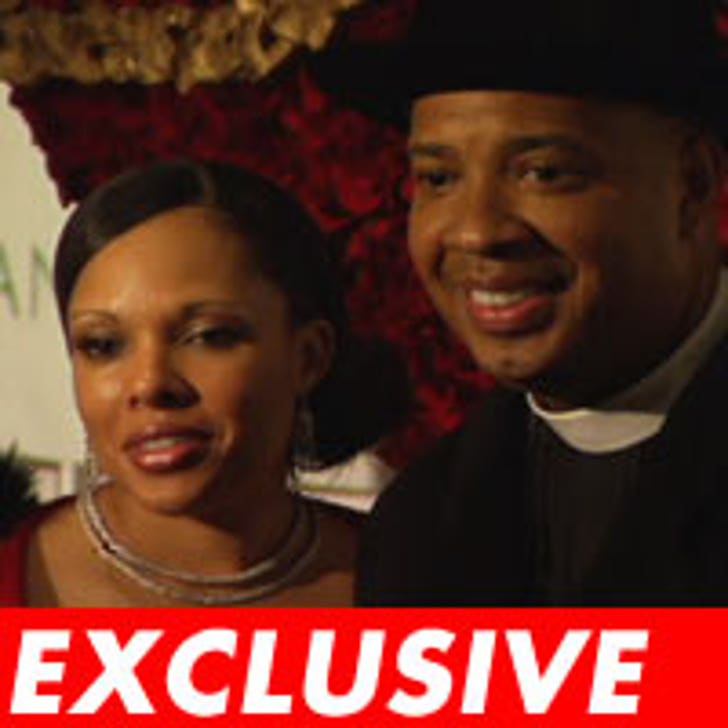 A rapper's wife gave birth Thursday, but the scene quickly turned to tragedy after their newborn girl was pronounced dead.

Rev. Run, a.k.a. Joseph Simmons, shocked fans last year when he announced that his wife Justine was pregnant on his MTV reality show "Run's House."

Justine's pregnancy was the cliffhanger on the MTV show last season. It generated intense interest among viewers who have been anxiously following the pregnancy and awaiting the birth.

Simmons, a member of the legendary rap group Run-DMC, was at Valley Hospital in Ridgewood, NJ Tuesday for the birth of his child. Doctors delivered the baby via c-section, revealing a cruel twist of fate -- the baby girl was born with organs outside the body. The newborn died a short time later.

TMZ has learned that MTV cameras were inside the hospital at the time of the birth, though we do not know if they were in the delivery room.