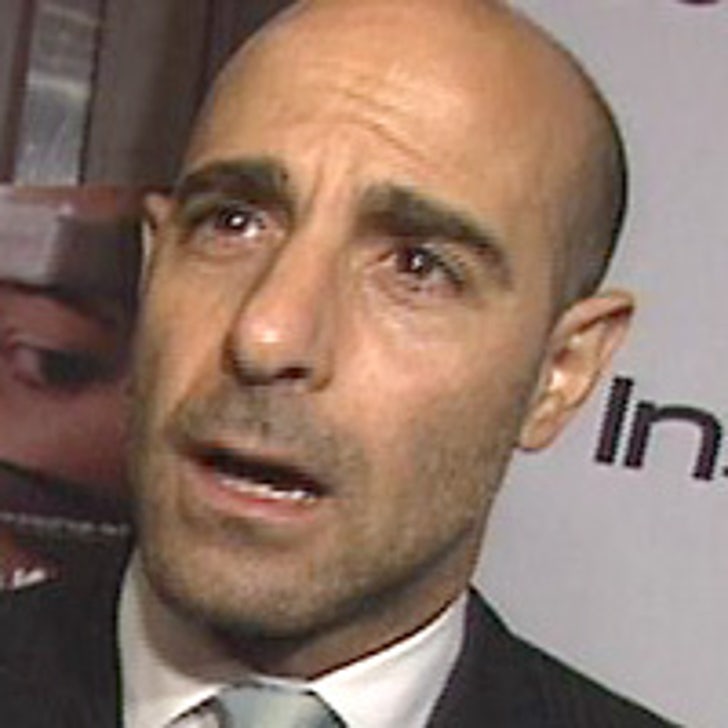 Having already sent "Smith" and "Kidnapped" packing, respectively (though "Kidnapped" was banished to Saturday), CBS and NBC have made the call the proverbial TV bullpen to fill their vacancies.

Over at CBS, "3 LBS" will premiere on Tuesday November 14 at 10PM ET/PT. The show stars Stanley Tucci as Doug Hanson, a brilliant neurosurgeon, with a sharp wit, who compares the workings of the brain to wires in a box. Mark Fuerstein ("The West Wing") also stars.

And NBC is bringing "Medium" back on November 15 at 10PM ET/PT. "We have been waiting for the right moment to bring back this excellent, chilling drama to our lineup," Kevin Reilly, president of NBC Entertainment, said in a statement.