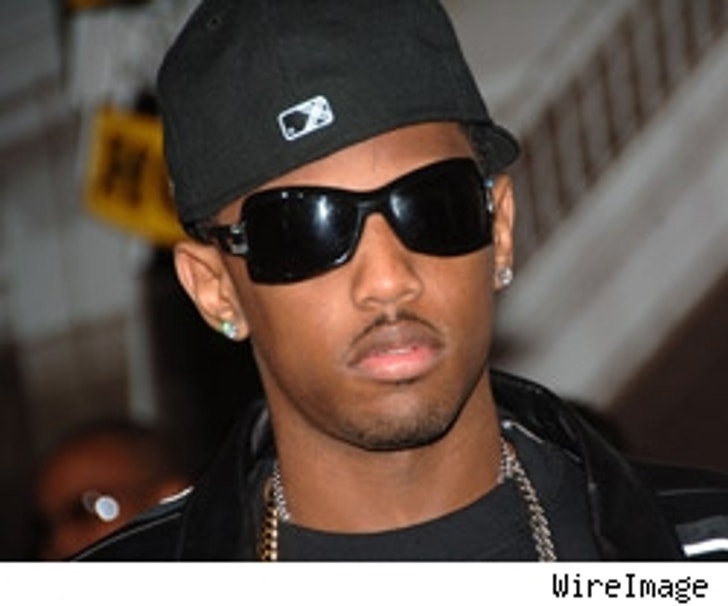 TMZ has learned that one day after being shot in the leg, rapper Fabolous, along with three others, has been charged with five counts of criminal possession of a weapon. Cops found two loaded guns in the car that was rushing him to the hospital.

Police claim it all started after an unknown man approached the 28-year-old rapper, whose real name is John Jackson, and opened fire -- striking him once in the thigh. Fabolous and his three cohorts jumped into a vehicle and sped from the scene, running a red light in the process. Cops pulled the car over and upon closer inspection discovered two loaded guns, both of which were allegedly unlicensed. All four men in the vehicle, including a bleeding Fabolous, were arrested. Police are still looking for the shooter.

If convicted on all charges, the men could spend anywhere from three and a half to 15 years in prison.

Fabolous, who is listed in stable condition, posted the $15,000 bail and is due back in court on Friday.