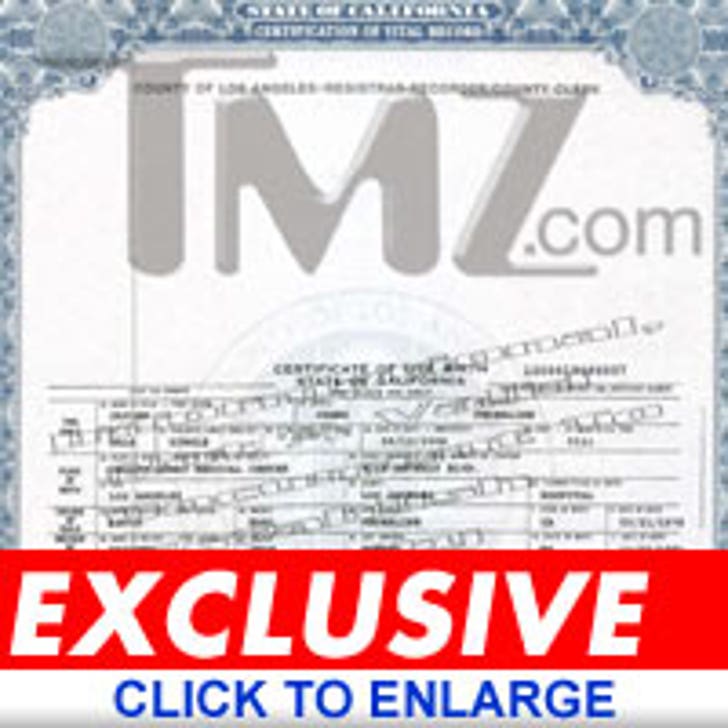 TMZ has obtained a copy of the birth certificate for the latest addition to the Spears/Federline family, and now it's official -- it's a boy!

The certificate, filed today at the L.A. County Registrar-Recorder's office, reveals that the boy's name is Jayden James Federline. The certificate is signed by K-Fed himself, although a close inspection reveals that the signature is more like printing. Daddy Fed inked his name on Sept. 13, one day after Jayden was born. 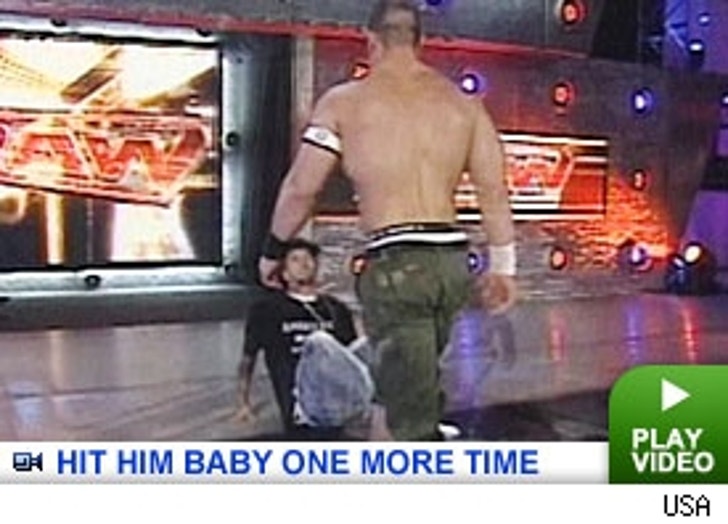 K-Fed has been taking chances since Jayden's birth. In fact, just last night the new daddy mixed it up with John Cena on WWE's "Monday Night RAW," getting his "revenge" on Cena with a little slap but incurring Cena's wrath. Of course, K-Fed avoided any kind of retribution as Johnny Nitro stepped in on his behalf. 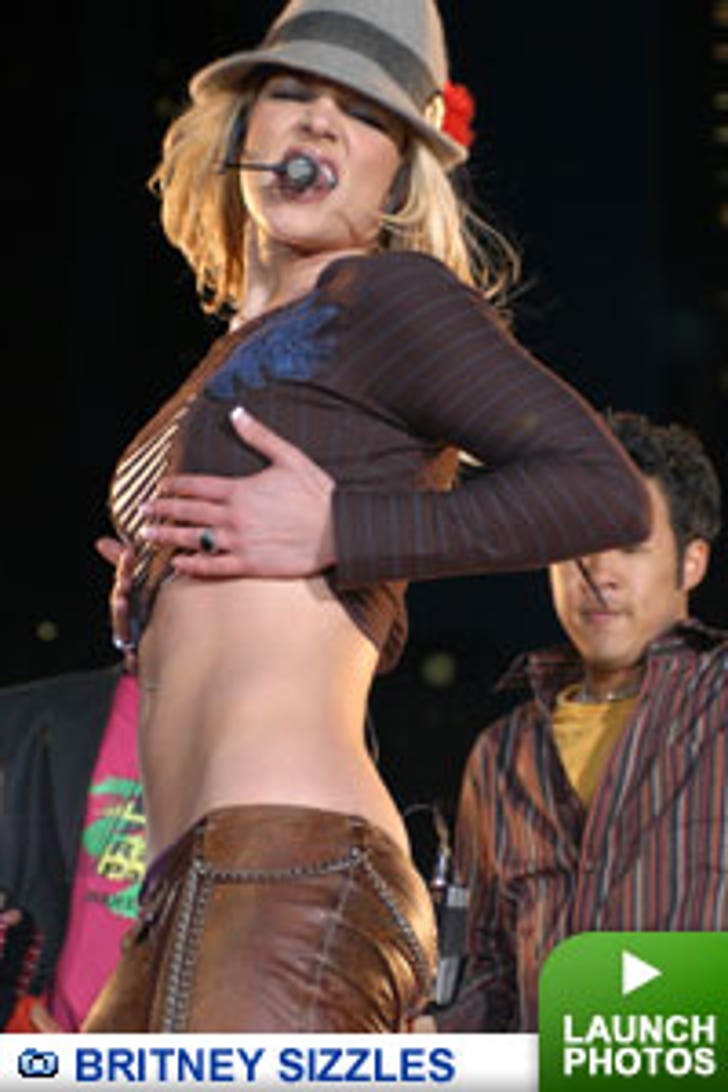 There was considerable confusion surrounding the birth of Britney's second child. Originally the baby's name was reported as Sutton Pierce Federline. Recent reports also indicated the baby was a girl. Last week, Celebrity Baby Blog had reported that the name was Jayden James, J.J. for short.

So baby Sean Preston has a lil' bro. No, we're not talking about Kevin.