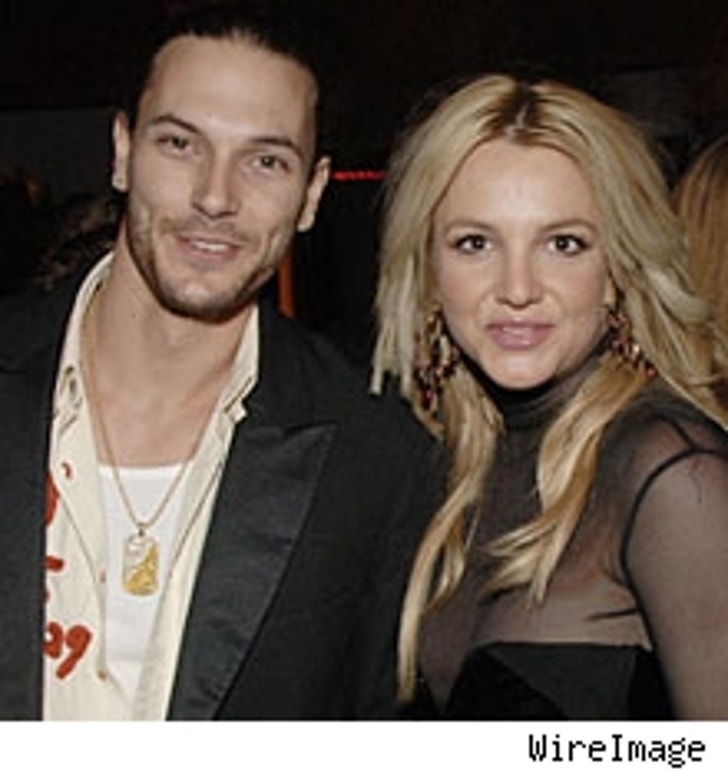 Britney Spears is throwing some much-needed support behind her husband's upcoming album.

Members of her mailing list -- you know who you are -- received an e-mail from the pop princess hocking Kevin Federline's CD "Playing With Fire," warning it was "your last chance" to pre-order the wannabe rapper's big debut.

In case the word of Britney wasn't enough to motivate the legions of 13-year-old girls to snag a copy of her hubby's album, Federline is also offering an autographed headshot (yes!) to the first 500 orders. The e-mail says that there are "only a few left," though it's hard to believe Kevin actually has anywhere near 500 fans. 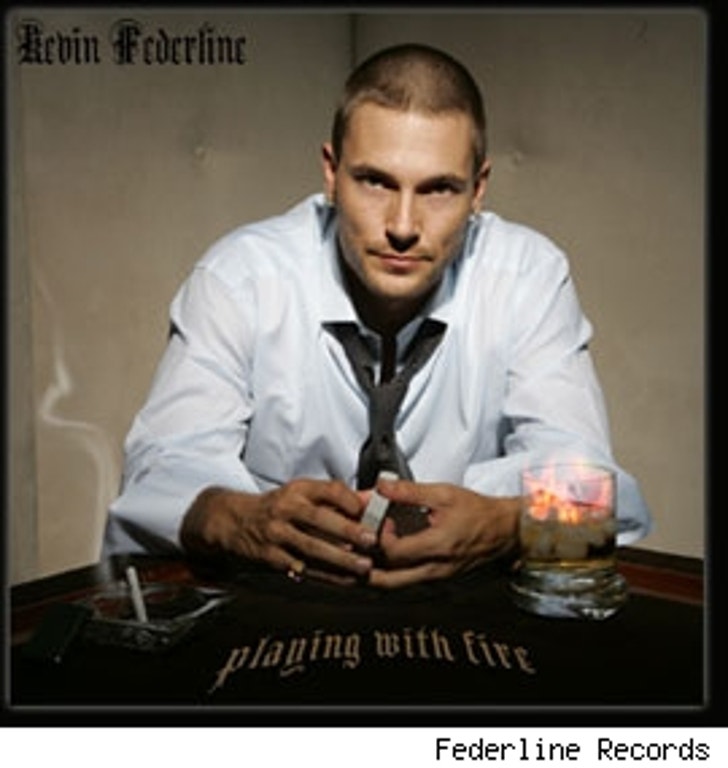 Also, cities of Chicago, Cleveland, Atlantic City, Anaheim, San Diego and Los Angeles beware -- K-Fed will be performing in your area soon. His tour kicks off next month.