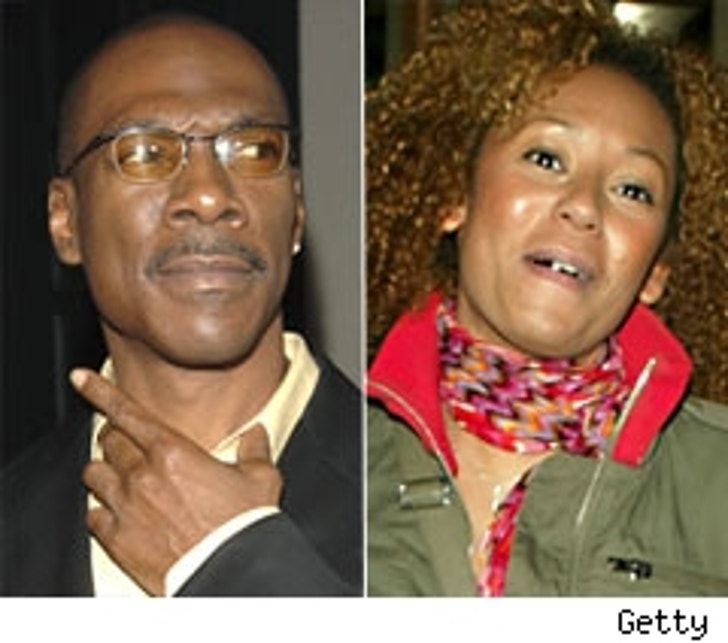 Eddie Murphy reportedly revealed that he's split with former Spice Girl Melanie B., and he's questioning the paternity of her unborn child.

Sources say Murphy was asked on a Dutch TV show this weekend if he was happy with the pregnant Melanie, to which he reportedly responded, "You're being presumptuous, because we're not together anymore. And I don't know whose child that is, until it comes out and has a blood test. You shouldn't jump to conclusions, sir." Okay then!

The couple started dating in June, just two months after the "Daddy Day Care" star's divorce became final. Murphy already has six children, while Melanie, aka Scary Spice, has a daughter from a previous relationship. Now who's your daddy?

Eddie's rep told TMZ, "Mr. Murphy does not discuss his personal life publicly, so whatever is being reported is a fabrication and did not occur."