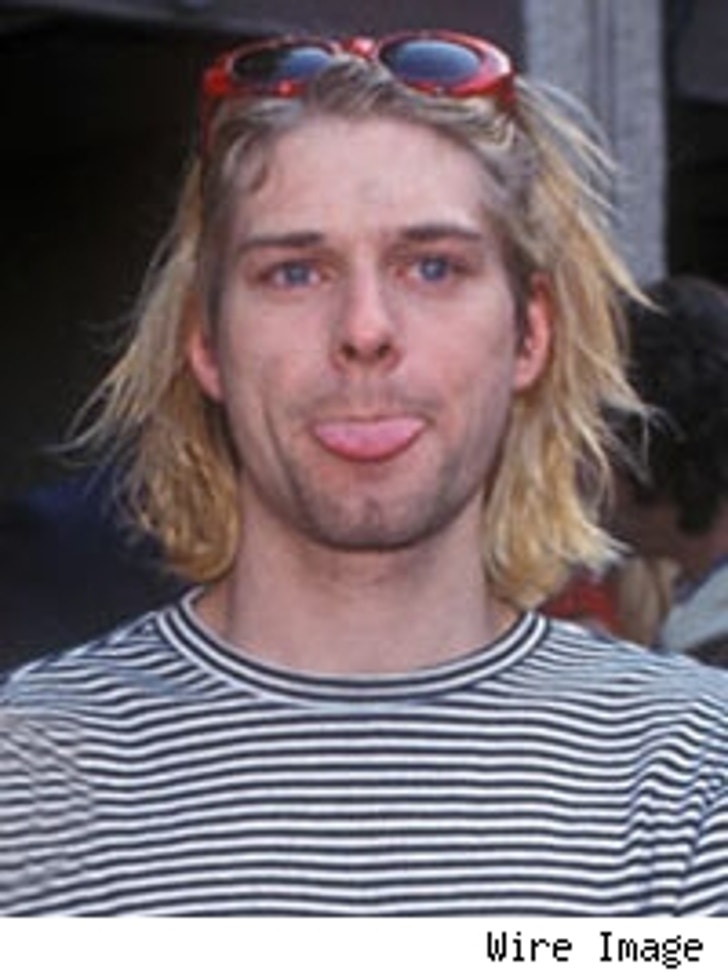 It has been over a decade since the death of Kurt Cobain. I still remember being stunned when I saw reports on television that day in 1994. I always liked and respected the band, but was never a hardcore fan. Perhaps that's why it was easier for me to accept the coroner's ruling all those years ago that the death was a suicide. For quite a few Nirvana fans, it is still an open question. Some go even further, still believing Kurt was murdered.

The standard conspiracy theory surrounding Cobain's death is that too much heroin was found in his system for him to have been able to pull the trigger on the shotgun, which was purchased just days before his death. Doubters also cite other so-called "discrepancies" in the official reporting on the investigation, but the essence of most theories is that Cobain was shot by someone else. The next questions for them are: who and why?

There have been books and documentaries on the subject. The authors of "Who Killed Kurt Cobain: the Death of an Icon" pieced together strings of circumstantial points -- I won't call them "evidence" -- to suggest he was killed, including statements by a man claiming he was hired to kill Cobain. Without directly accusing anyone, there was an obvious insinuation that is was someone close to Cobain. In 1999, Courtney Love reportedly tussled with concertgoers who had called her a murderer. The documentary "Kurt and Courtney" -- which was originally opposed by Love -- takes a close look at the circumstances surrounding Cobain's death, but despite having some disagreements with Courtney over his making the picture, the filmmaker eventually concluded that the coroner's office was correct in its ruling of suicide.

Now, a man reported to be a friend of both Cobain and Love, is coming out with a new book called "Nirvana: The Biography." Galleys of the upcoming book are reportedly circulating, although a call to the purported publisher went unanswered. Everett True, the author and reported friend, is said to have written about a major fight between Kurt and Courtney shortly before his death, that lead to Cobain moving toward divorce proceedings. In a reported excerpt, True says Cobain "phoned Courtney, got into a fight, and immediately called his lawyer, Rosemary Carroll, to tell her he wanted a divorce. Carroll tells True, "Did he ever say that to me? Yes, he did, but I don't know how serious he was."

This is not the first time allegations have been made that Cobain was considering divorce at the time of his death, but this rehashing by True will surely stir the folks keeping vigil at sites like JusticeforKurt.com. Like all that has come before, this type of inconclusive innuendo does nothing to substantially further the argument that Cobain did not take his own life. However, fans holding onto the original suspicions don't seem to need much to cling to. It'll likely be one of those "mysteries," that in some eyes never gets solved -- no matter how little actual evidence there is.