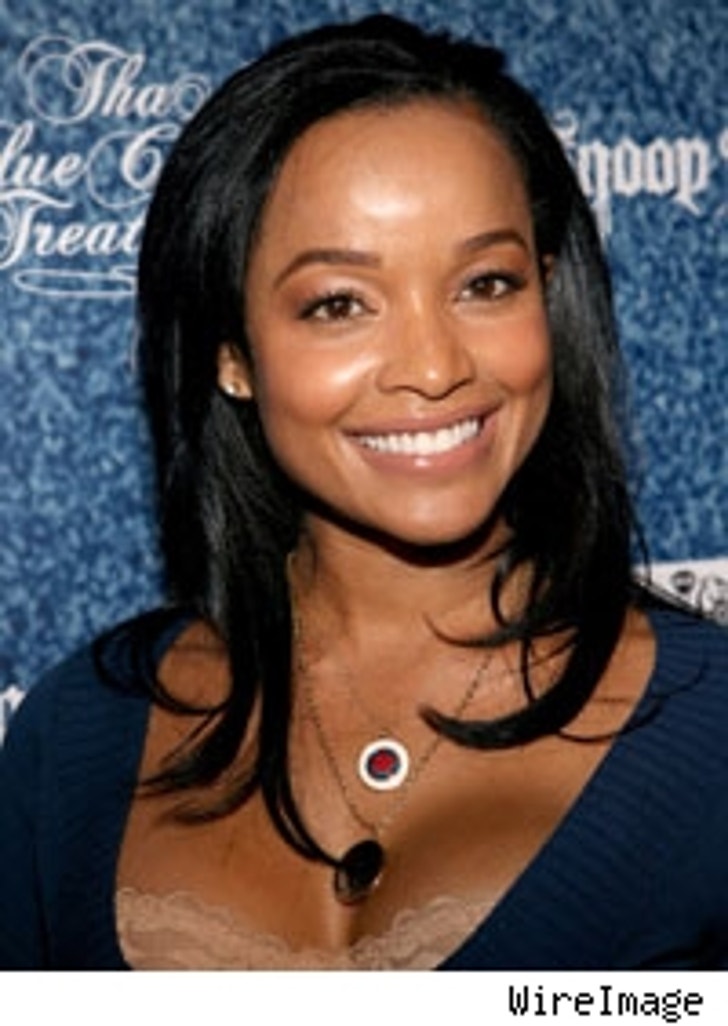 With Donald Trump reportedly set to dethrone Tara Conner officially on Tuesday, first runner-up Miss California, Tamiko Nash, will assume the title of Miss USA. At 27, Tamiko will be one of the oldest Miss USA's in the pageant's 55-year history.

TMZ did some digging around, and multiple sources tell us that Nash is genuinely nice and that people in the pageant world "really like her." Trump's former "Apprentice" contestant and beauty pageant coach Omarosa Manigault-Stallworth, told "Tom Joyner Morning Show" entertainment reporter Jawn Murray, "It was a toss-up at Miss USA between Tamiko and Tara. I actually thought Tamiko had it in the bag. Tamiko will make an amazing Miss USA!!" And there you have it.

Prior to competing in the Miss USA pageant, Nash worked as an elementary school teacher and for the Recording Academy/Grammy Awards. Most recently, Nash pursued an acting career and appeared earlier this year on NBC's "Deal or No Deal," the E! special "Hidden Lives of Miss USA" and posed for a photo shoot for Snoop Dogg's latest album.

Nash's assumption of the Miss USA title marks only the second time in the pageant's history that a reigning Miss USA was forced to relinquish her title. In 1957, Miss USA was dethroned after it was discovered she was a married mother of two -- Mrs. USA is an entirely different pageant.

While Nash is single, she has been seen out and about with actor Brian White, who co-starred in the 2005 film "The Family Stone." A rep for White told TMZ the two are "just really good friends."

Meanwhile, Tara Conner must not be having a very happy 21st birthday today, but it looks like Tamiko has a lot to celebrate. And that's something all of us (who are of age) can drink to.