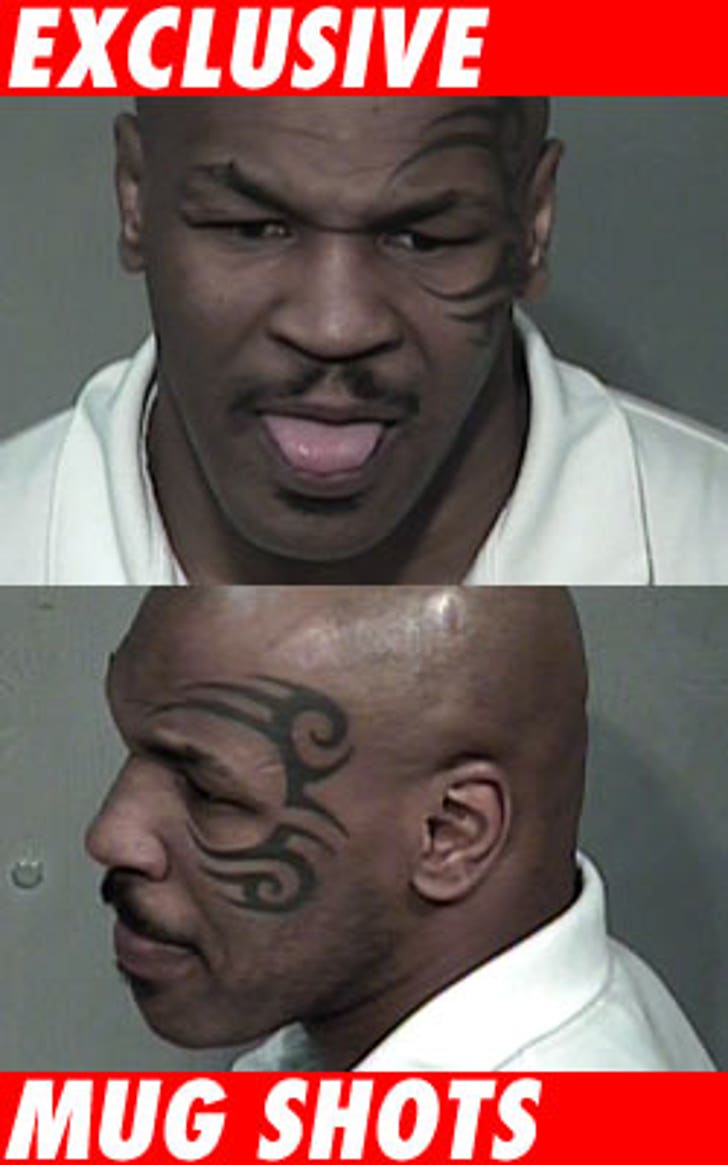 TMZ has obtained court documents in the Mike Tyson DUI bust that went down early this morning in Scottsdale, AZ. In a statement from the arresting officer, attached to the file, the cop says that after stopping Tyson, the former fighter "stated he is an addict and has a problem."

According to the cop, tests revealed that Tyson was "under the influence of a depressant, stimulant and cannabis."

The report goes on -- "Mike admitted to possessing bags of cocaine and said he uses anytime he can get his hands on it."

The document says Tyson had "two bags of a white powder substance ... in his back left pocket. In addition a bag was located on the driver seat in a Marlboro cigarettes pack."

The cop writes, "I observed a white powder substance on the center console of the vehicle, Mike was wiping the dash off as I approached."

Tyson was informed in court today that he will be charged with felony drug possession.