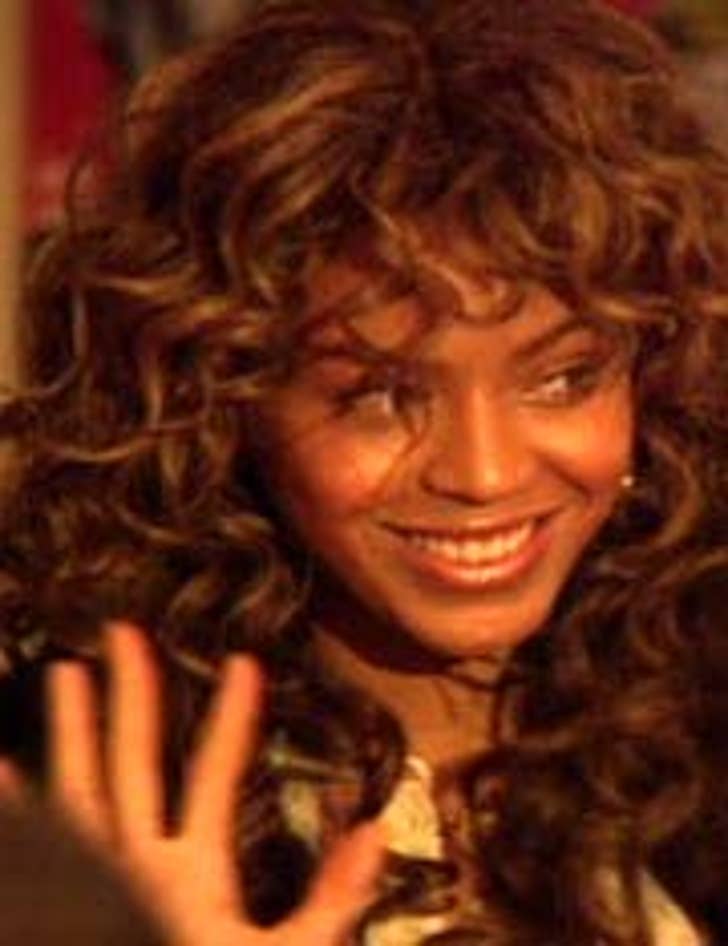 They're not hitched yet, but Beyonce and Jay-Z are ready to play house.

The couple checked out several cribs while vacationing in the Dominican Republic over the holidays. According to E! Online, they visited Oscar de la Renta's Casa de Campo, a private community that features secluded beaches, police and fire departments and 20 swimming pools.

Maybe the prospect of buying some posh new digs prompted Jay-Z to slap his name on the new Yukon Denali SUV by General Motors, reports the New York Post. The cruiser is pimped out in a hue he calls "Jay-Z blue."

This partnership apparently made Beyonce think he's going to pop the question soon, so she ran out and bought a white Guy Laroche gown.

Empty-Headed Paris Runs Out of Gas

Pumping gas is too low class for Paris Hilton. After primping at her favorite salon, the heirhead's Bentley ran out of gas in Beverly Hills. The damsel in distress didn't know what to do, reports the New York Post, so she just sat there until one of her paparazzi pals offered to help. While waiting, she flipped through a scrapbook featuring on-again, off-again beau Stavros Niarchos filled with pages titled "The First Time" and other favorite junior high school catch phrases.

Winfrey Puts Her Leadership to the Test

What hasn't Oprah been up to? Ms. Winfrey took an HIV test to promote awareness of the disease at her new South African school. According to USA Today, she offered free testing to all 152 students, and would follow up with anyone who needed counseling and treatment. "To be a great leader you must be of sound mind, body and spirit," says Oprah. Needless to say, Winfrey's results will be kept confidential.

Kelly Clarkson has recorded six songs with punk bassist Mike Watt for her upcoming album. "I was really impressed how she sang her ass off," Watt tells Billboard magazine. "It was intense. I'm really glad I had the experience" ... Elton John is hoping to bring the drag queen musical "Priscilla" to London's West End. John and his partner, David Furnish, caught the show in Sydney and decided he wanted to produce it back home in 2008 ... Tom Sizemore, who has acted in such A-list films as "Saving Private Ryan," stars in his own VH1 reality series, "Shooting Sizemore." The show features him in court fighting a battery charge and follows him to Canada to shoot an ultra-low-budget horror flick.