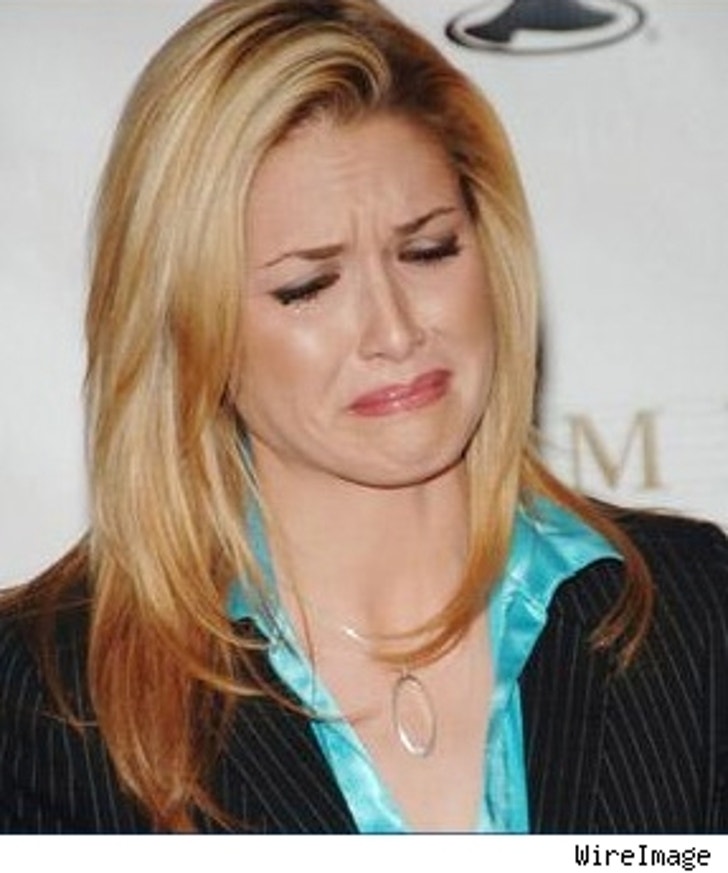 Tara Conner is milking the second chance Donald Trump gave her for all it's worth. But has the disgraced Miss USA really changed her wild ways?

The reformed party girl admits she started boozing at the ripe old age of 14, but now she's come to terms with the fact that she has "an issue." Despite the mess she made for herself, she says, "I would not change my past, because it gave me my future."

Beckham's Beauty Goes to His Head

As the Beckhams prepare to invade the States, they're considering doing what any media-hungry American would do: star in their own reality series. According to IMDB, the series, tentatively titled "Living With the Beckhams," is being modeled on "The Osbournes" and would follow the couple around as they adjust to life on the other side of the pond.

On the opposite end of reality, the soccer star will appear in a flashy new Disney ad, shot by Annie Leibovitz. David will be splashed across the pages of Vanity Fair and Vogue, posing as the prince from "Sleeping Beauty," atop a white horse fighting a fire-breathing dragon.

File under: Is she crazy? Katie Holmes has turned down close to $2 million to reprise her role in the Batman franchise due to "scheduling conflicts." Huh? Is there a Scientology cooking class Tom wants her to take? A hot lunch date with Posh and Becks she can't miss? No, apparently Katie would rather appear in a flick called "Mad Money," an all-female comedy caper, which Us Weekly reports pays a measly $250,000.

After finding out his rented crib overlooking Central Park was up for sale, Jay-Z nabbed a $65,000 a month apartment on the top floor of Trump Tower, right above Derek Jeter ... Jane Fonda will lead a rally in Washington to protest the war in Iraq, alongside actors Danny Glover, Susan Sarandon and Tim Robbins ... CBS' reality show "Armed and Famous" failed to keep its ratings up against "American Idol" and has been shelved until the summer.