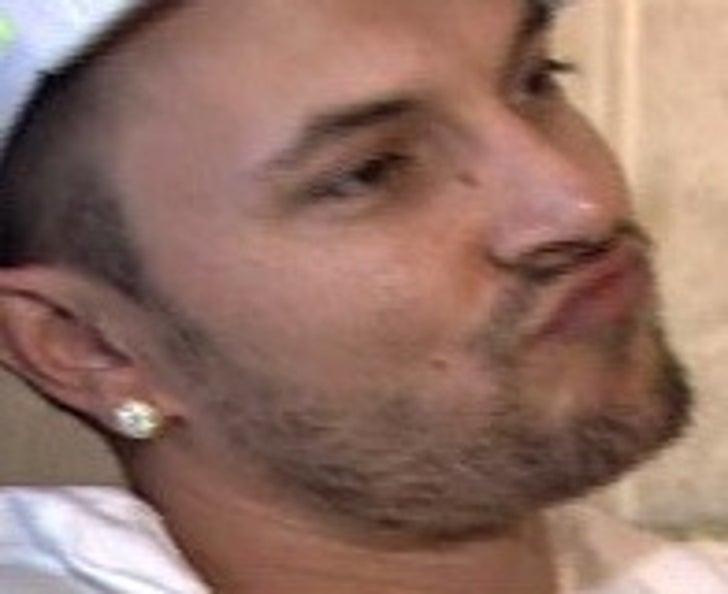 Kevin Federline simply can't accommodate all the women in his life – or so he says.

The Fed is down in Miami for the Super Bowl, and Us reports that he just went all diva on the hotel he was staying at, demanding a room upgrade because his suite at the Catalina Hotel wasn't big enough for "his women" and "his girls," whatever that particular distinction means. They couldn't take care of his request, so they moved him to a new hotel altogether (probably a good move).

Meanwhile, Kev magnanimously apologized yesterday to the fast-food workers of the world, telling the AP that he never meant to insult them in his big new ad to air during tomorrow's Super Bowl, wherein he plays a daydreaming fry-jockey. But he might really be daydreaming when he says, "Maybe [the ad] will land me some roles in Hollywood." Don't stop believin', K. 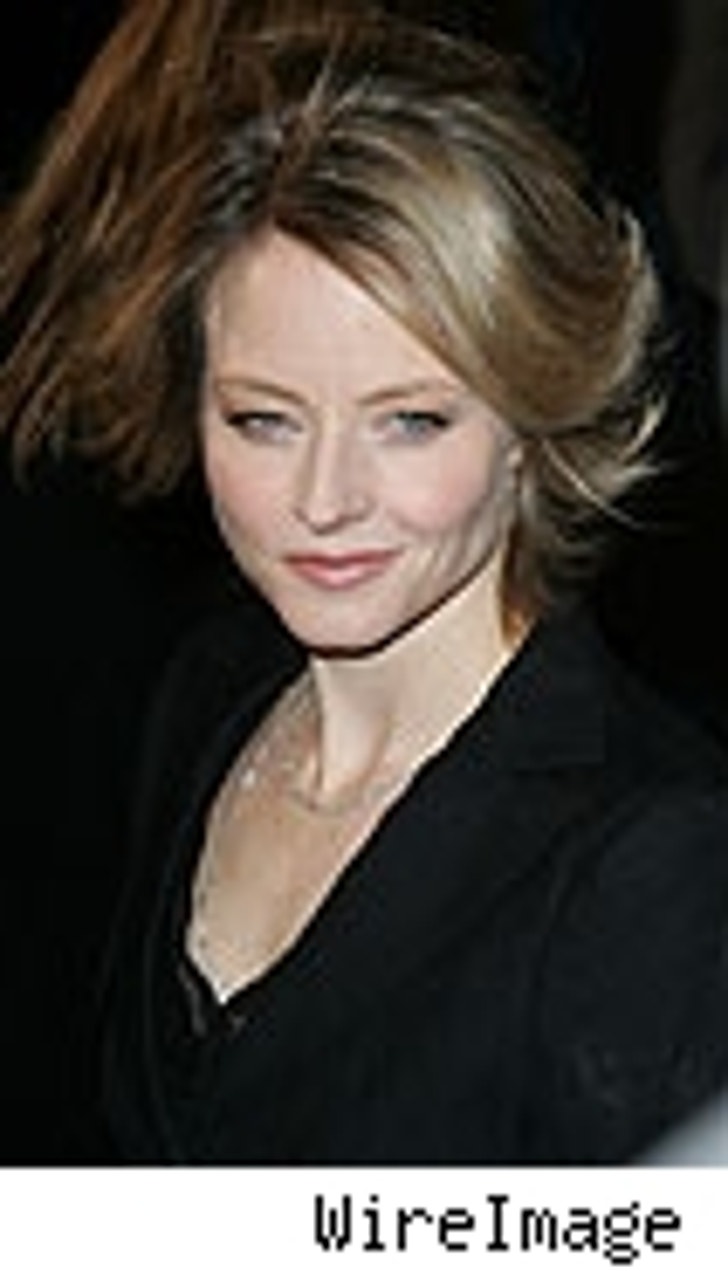 Jodie Foster might be an Oscar winner and a bag of chips, but no one – no one – is allowed to use their cell phone in immigration. Or so the actress found out after a trip to Turks and Caicos, says Page Six, when she started gabbing away in the immigration line at LAX. A guard asked her to stop, which she did, but got right back on the horn when the guard turned his back. Foster got an earful from the Fed – he "literally screamed at her and threatened to take her out of line" – and had to be patrolled the whole way in to make sure she didn't break the rule again. Foster's rep didn't return calls. 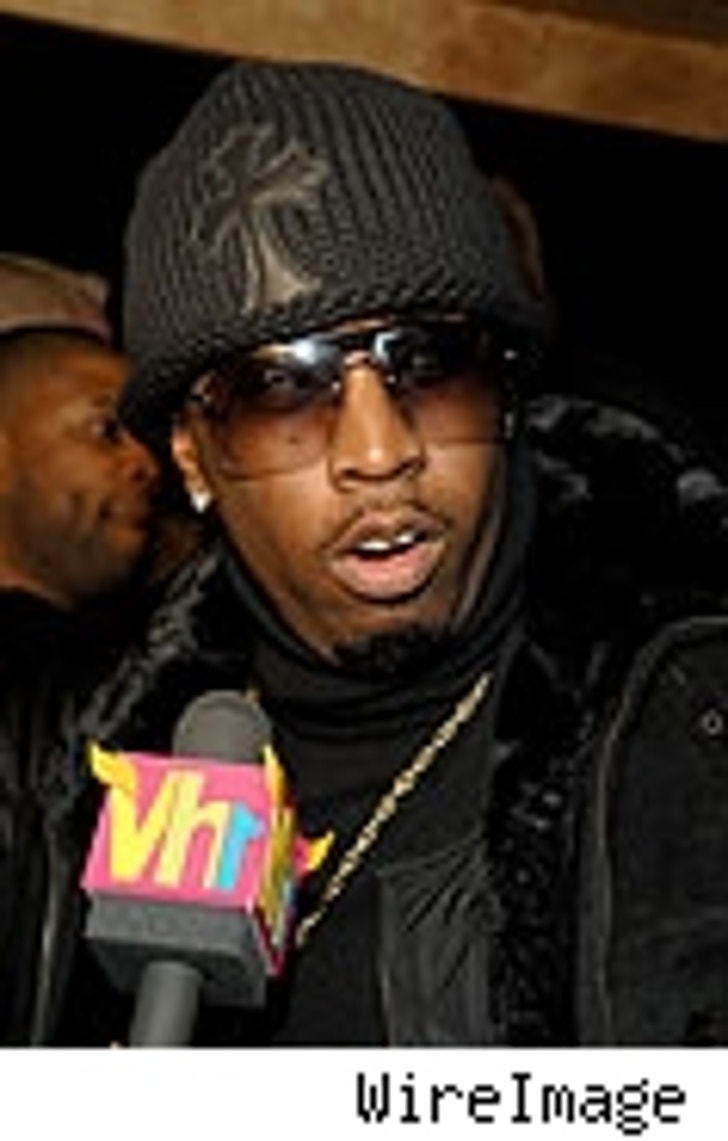 It's a whole lot of legal nonsense over one little letter, but Sean "Diddy" Combs is being sued once again by UK record producer Richard "Diddy" Dearlove, who says that "the rapper is using his nickname without permission, according to E! Online. Even though Diddy (the Yank one) agreed to use "P. Diddy" across the pond to differentiate himself, the UK Diddy says that he's once again infringing on the trademark by using "Diddy" on his MySpace and YouTube pages. Dearlove wants Combs to use a "neutral" name on those sites, or get off them completely. No word on whether anyone on MySpace or YouTube even knows who Dearlove is. 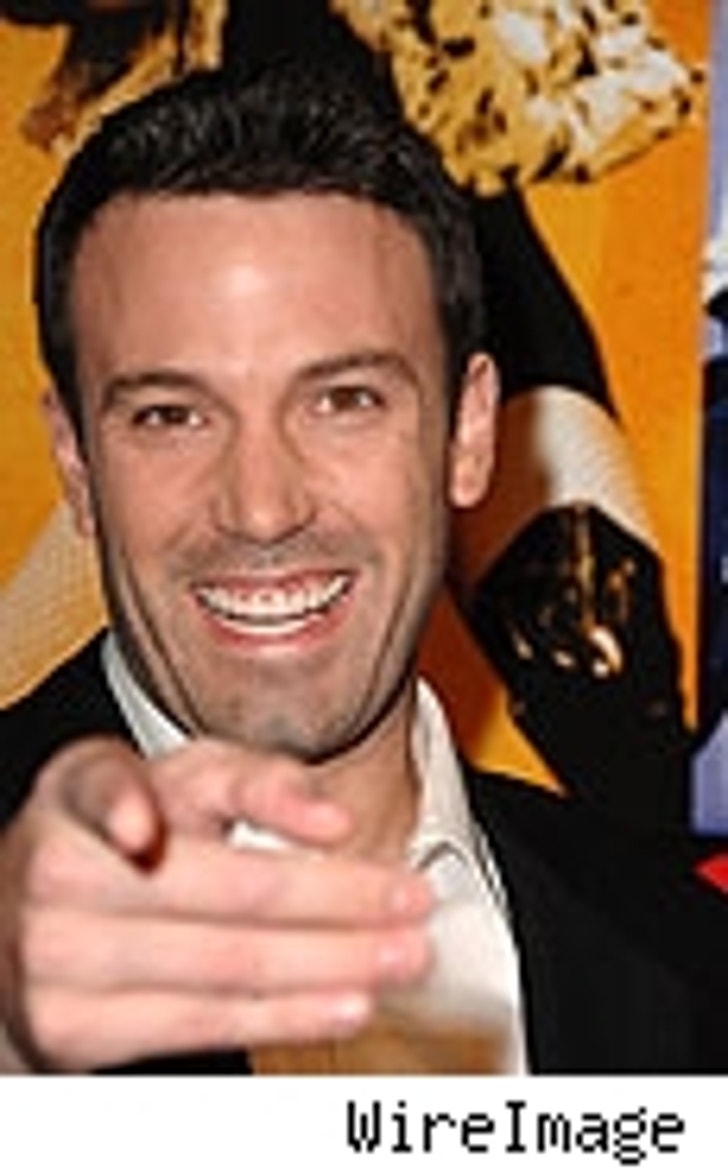 Ben Affleck tells People that making "Smokin' Aces" was such a pain in the lung that he's given up permanently. The actor says he had to smoke around five packs a day, which made him "not want to do it anymore." ... Jimmy Kimmel wanted to show a clip of penguins mating from the new "Farce of the Penguins," when Christina Aguilera – whose voice is featured in the film – was on his late-night show, but ABC wouldn't let him, according to Page Six. Says a source, "National Geographic Channel has more guts than ABC." ... In the wake of Viacom's decision yesterday to try to force YouTube to take all its videos off the site, the Los Angeles Times explores the legal troubles that YouTube could face – and the effect they'll have on the site's future.