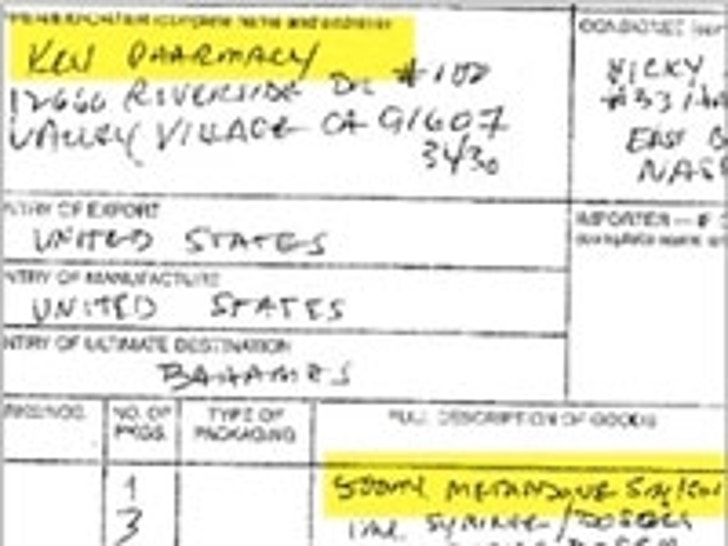 Dr. Sandeep Kapoor was by Anna Nicole's side when she participated in West Hollywood's Gay Pride Parade back in 2005. He also prescribed methadone when Smith was eight months pregnant.

TMZ obtained documents which show that on August 25, 2006, just 13 days before Smith gave birth, Dr. Kapoor wrote a prescription for methadone. The prescription, RX#2846735, was written for Michelle Chase. TMZ has learned that Michelle Chase was an alias Anna Nicole used. Under California law, it's illegal to prescribe a controlled substance to a false name.

That same day, Key Pharmacy in the San Fernando Valley filled the prescription and sent it to "Vicky Marshall" (sic) in the Bahamas. Vickie Marshall is Anna Nicole's legal name.

TMZ contacted Dr. Kapoor, a 1996 graduate of Boston University School of Medicine, who said, "No comment." 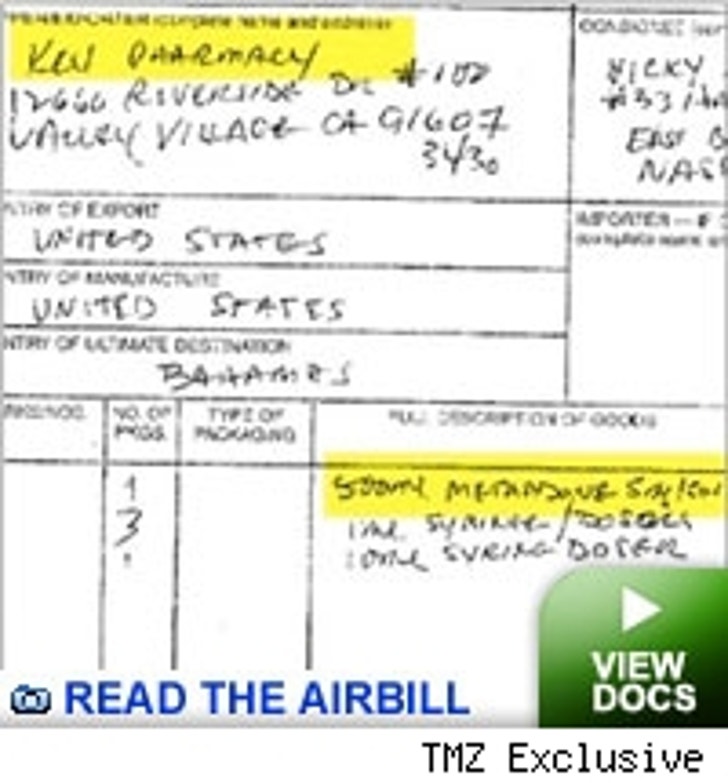 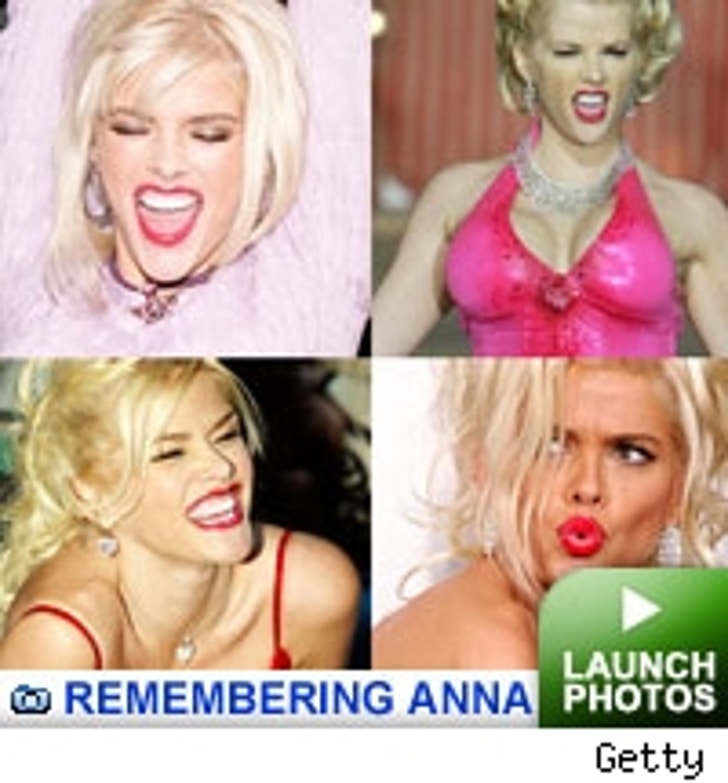