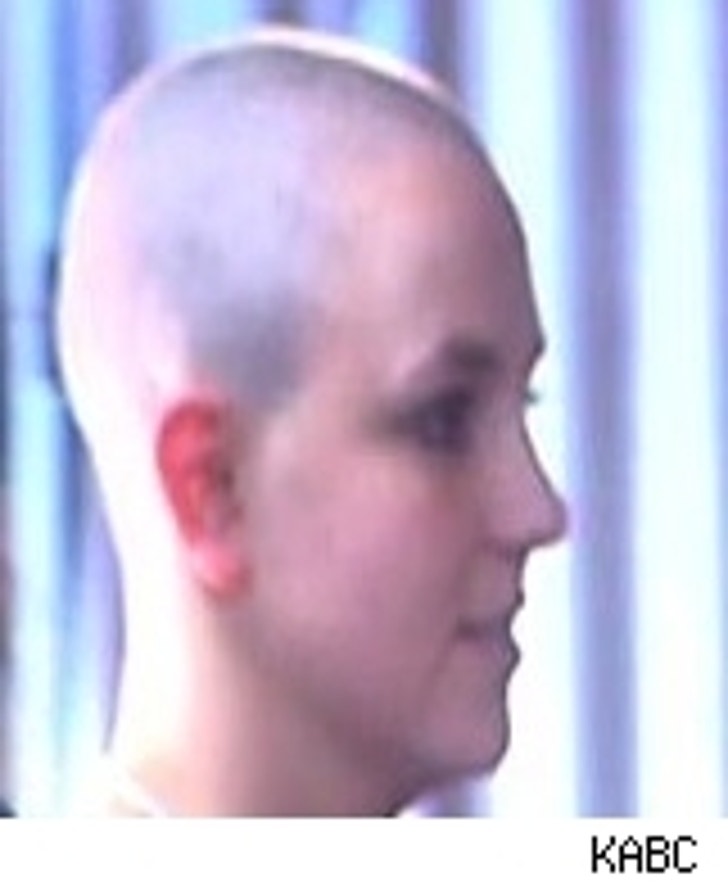 Britney's $20 haircut may have been on the house, but the salon where the fallen pop princess chopped off her locks is cleaning up big time.

The owners say they saved every strand of Brit's hair and plan to peddle it on eBay. "We will probably auction it off for charity," co-owner JT Tognozzi tells E! Online.

And that's not the only way the salon is raking in the dough. The owners admit they are now charging $200 a pop to get the "Brit Buzz Special." 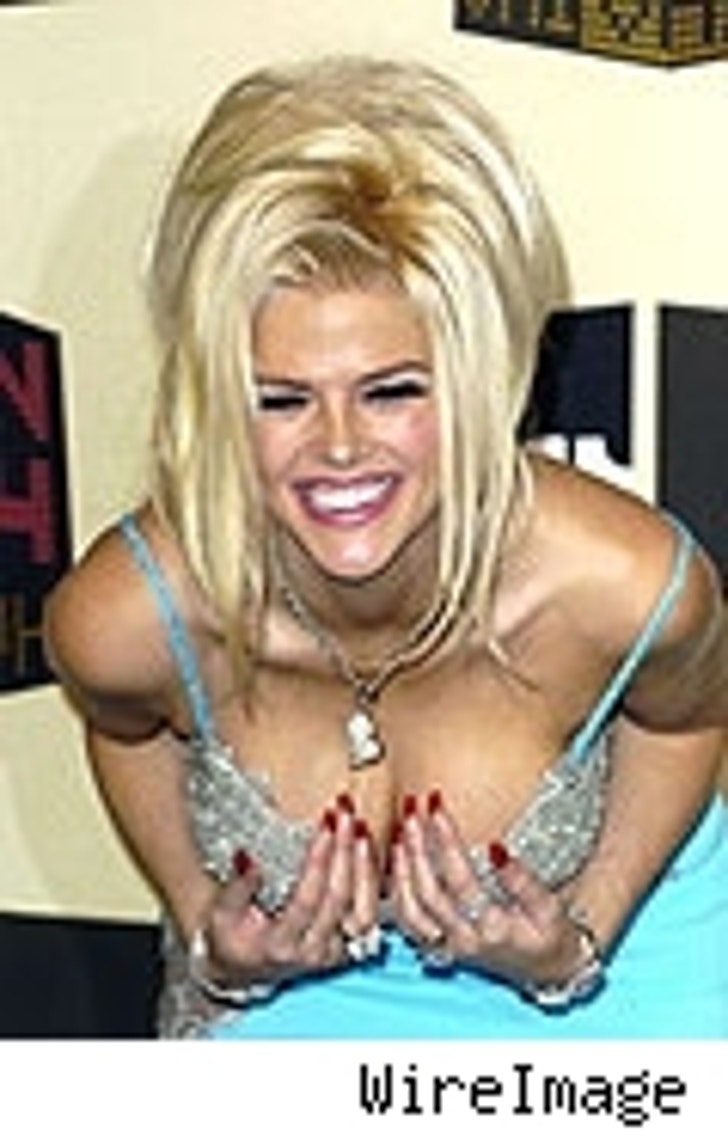 Did Too Much Google Kill Anna?

Looks like another member of Anna Nicole's entourage is cashing in on her death. In an upcoming interview with "Entertainment Tonight," reports the New York Post, Anna Nicole's bodyguard, "Big Moe," describes the chaos in her hotel room before paramedics arrived.

After getting a phone call from his wife (the nurse who was in the room), Moe sped to the scene and found his wife on top of Smith pounding on her chest. He then got in on the action and slapped the blonde bombshell in the face in an attempt to revive her before performing CPR. "I knew she [was] gone because of what I do for a living. I know the signs," he says.

So what does he think killed her? All the negative press she was getting. "She always ... Googled her name, and she would read these articles that spoke badly about her, and she was just sad about that," he says. 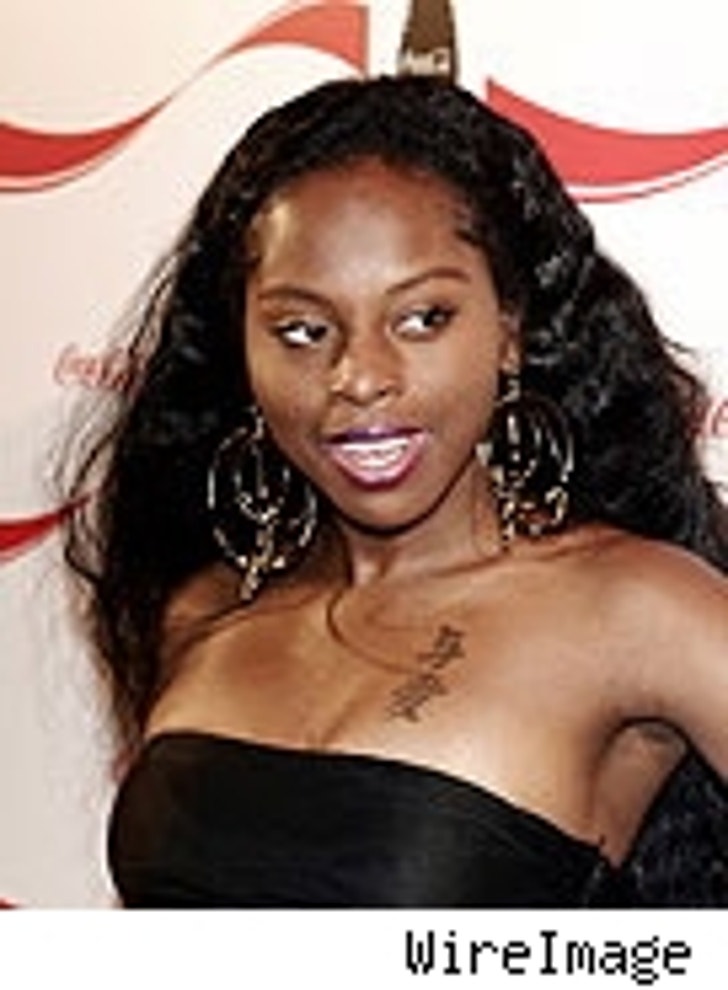 A Florida beauty shop owner, who was allegedly attacked by Foxy Brown, is already expecting big bucks from a lawsuit he plans to file against the rapper. "I hired a lawyer. I hope to pay off my mortgage with whatever I get," Hayssam Ghoneim tells the New York Post. "She definitely has to pay for what she did -- one way or another." Brown was arrested after allegedly attacking him with hair glue and dropping F-bombs left and right after he told her the store was closing.

PEOPLE magazine reports that Justin Timberlake and Cameron Diaz were spotted hanging out together at the Whisky Bar in the West Hollywood Sunset Marquis Hotel. There was no canoodling, and the ex-couple was being "very discreet" and "friendly," says a source. ... After splitting in 2001, the Spice Girls are planning to reunite for a tour -- for a hefty fee. They are reportedly demanding $5 million each for the broadcast rights to the tour. ... David Crosby and Graham Nash have postponed their upcoming tour, citing Crosby's "medical issues."