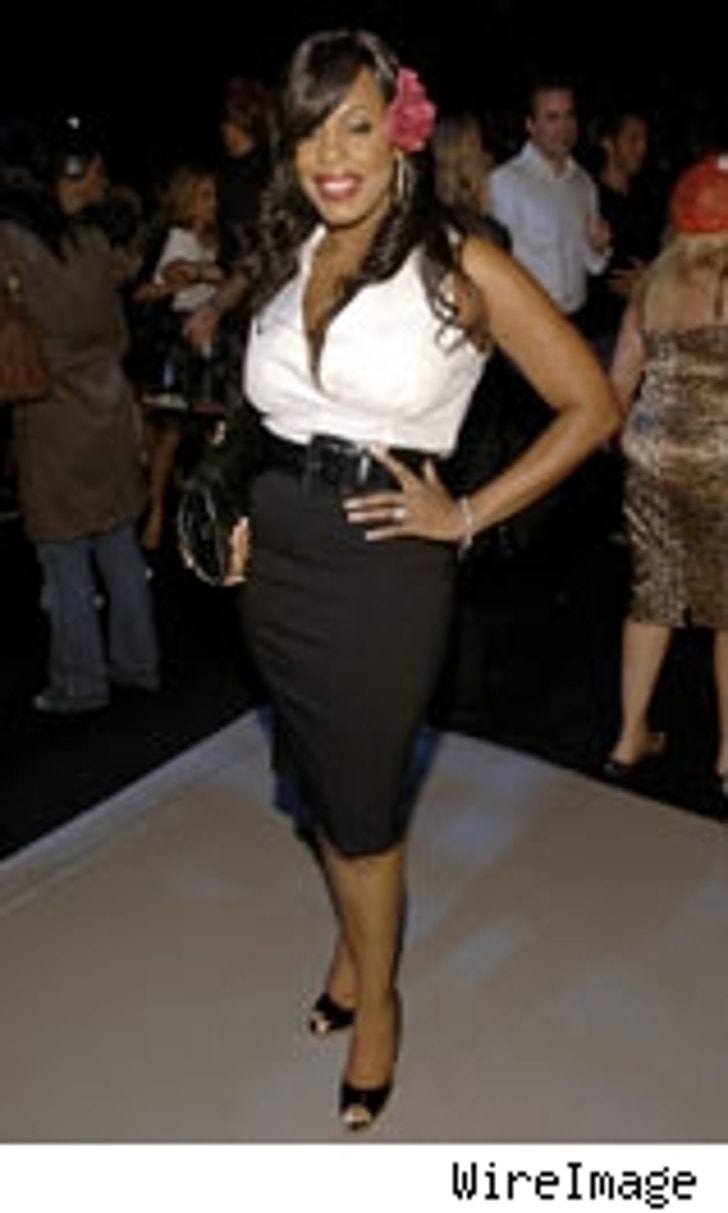 In the upcoming film "Reno 911: Miami," Niecy Nash is the butt of jokes, however it was her butt that was the big joke at the movie's premiere last week. Only thing is ... it wasn't her butt!

While fake breasts may be a dime a pair in Hollywood, Nash took to her red carpet premiere wearing a titanic prosthetic ass just to stay in character as Deputy Raineesha Williams. Now that's dedication!

You don't see any fanny flab in this photo of the fabulous funnywoman, as Nash recently lost forty pounds on Jenny Craig. And that's nothing to laugh at. 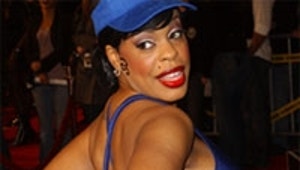