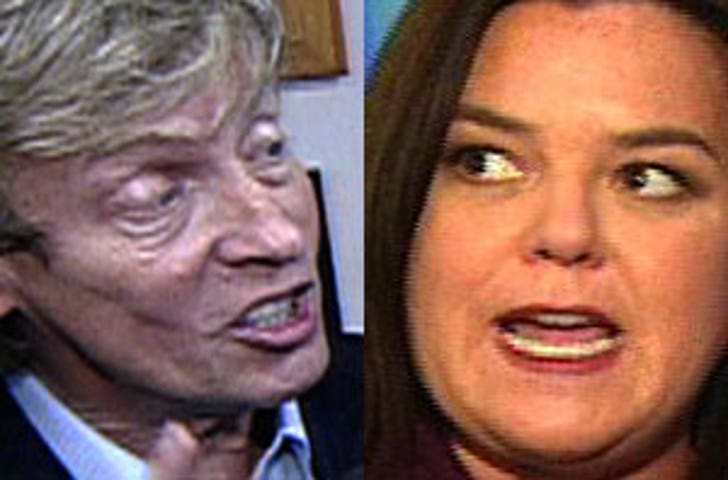 Nigel Lythgoe, executive producer of "American Idol," has just released a statement in response to criticism made against the show by "View" host Rosie O'Donnell. It reads:

"Without wishing to add to the obvious self-promotion of Ms. O'Donnell, I feel as though I must refute her absurd and ridiculous claims that 'American Idol' is racist and/or weightist.

"Ms. O'Donnell has, once again, spoken without thought or knowledge. Viewers need only look at the show tonight to realize that 'American Idol' constantly confirms to America that talent has nothing to do with weight or color." 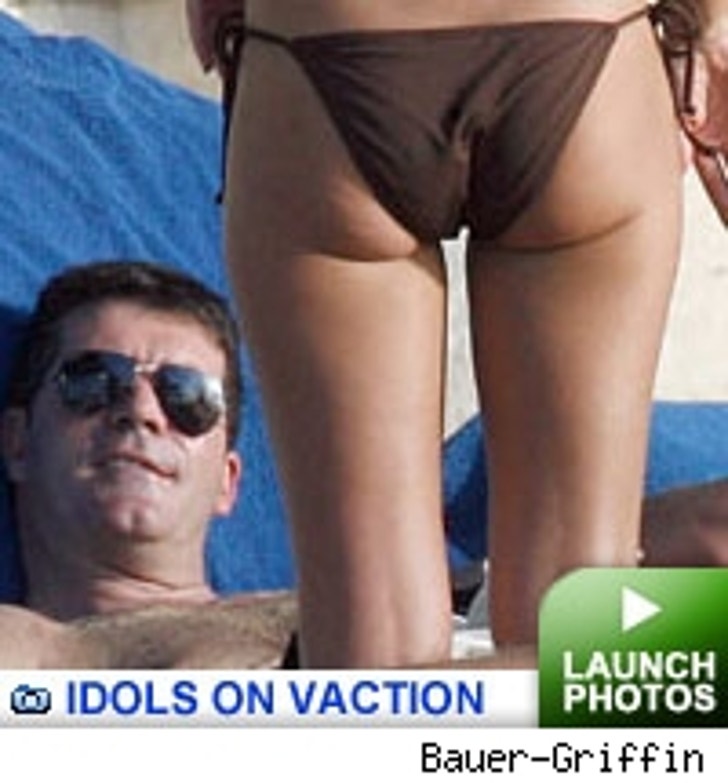 "Idol" has also banned "The View" from using clips from the show.