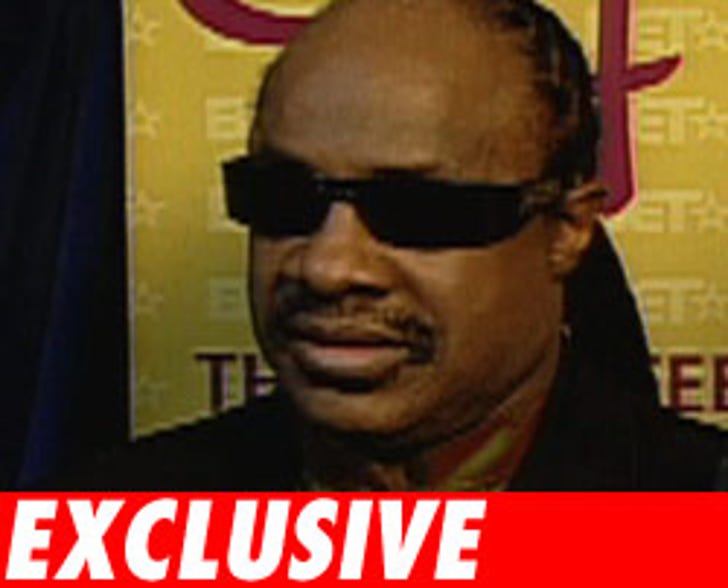 Stevie Wonder has been sued by a man who claims he was fired from Stevie's Los Angeles radio station after questioning an alleged sexual harassment incident involving the music legend.

TMZ obtained the lawsuit, filed in Los Angeles County Superior Court, in which Reginald Thomas, Jr. claims he was fired by KJLH in Los Angeles, after talking with his boss about allegations that employees at the station engaged in payola.

And there's a sexual harassment allegation as well. Thomas claims in the lawsuit that he informed his boss that "Stevie Wonder had telephoned one of the sales associates late at night on her cellular phone." When Thomas brought up the alleged incident, he claims one of his bosses responded, "You never know who he's f...ing around here. It's a lawsuit waiting to happen."

Thomas is suing Wonder, who owns KJLH, as well as the station itself, for more than $3.5 million.

TMZ placed calls to Wonder's publicist, who was not available. Ditto KJLH.