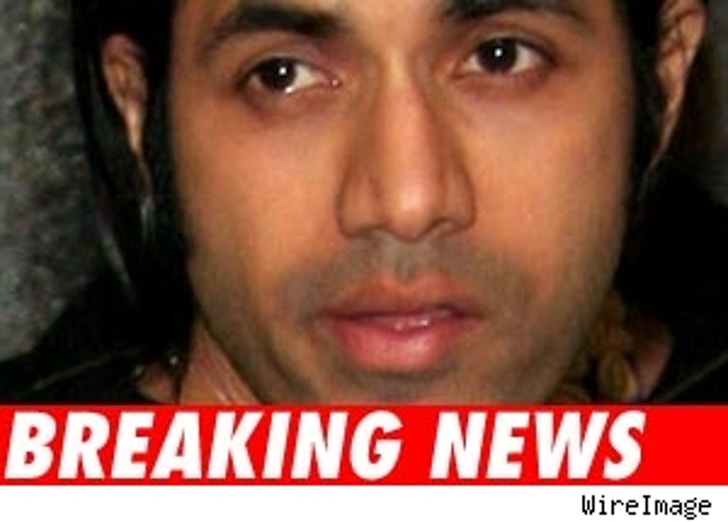 Clad in an orange jumpsuit, Alexander stood emotionless inside a Beverly Hills courtroom as a Los Angeles District Attorney announced the new charges, which include forcible oral copulation, sexual penetration by a foreign object, sexual exploitation of a child, sexual battery and assault with intent to commit a felony. Anand's family members were in court and wept uncontrollably as the new charges were read.

In total, fifteen of the charges are felonies, while five are misdemeanors.

The 33-year-old designer was initially charged on March 13 with seven counts, including forcible rape, lewd act upon a child, contributing to the delinquency of a minor, sexual battery by restraint and attempted forcible oral copulation.

Earlier this month, Jon's attorney, Ronald Richards, told the L.A. Times that the allegations were were made up by models looking to get even with Alexander for not hiring them. "These girls fly in for model jobs after months of dialogue filled with flirtation, they have sexual interaction and if he doesn't put them in the show ... then sometime later they claim they had unwanted sex," said Richards.