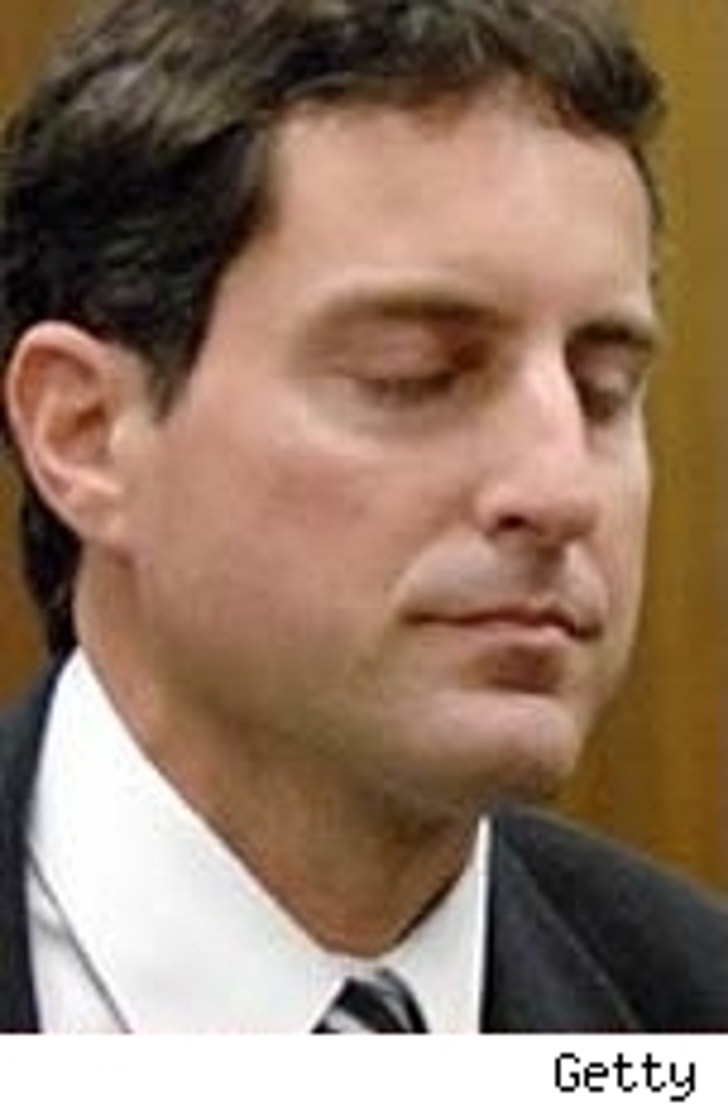 Howard K. Stern is so clearly not the father of Anna Nicole Smith's baby, according to the owner of the house where Anna Nicole stayed in the Bahamas, that he's being evicted from the estate.

South Carolina businessman G. Ben Thompson bought the house in Smith's name, with the understanding that Smith would buy it from him down the road. However, says Thompson to Access Hollywood (via Us), "We know that Howard K. Stern cannot pass [the DNA test] in any way that would suggest he is the father of that particular child" – and so Thompson's going to serve him with an eviction notice.

And what's worse for Howard is that if Larry Birkhead or Virgie Arthur gets custody of the baby, Thompson says one of them might be given the chance to live in Horizons. 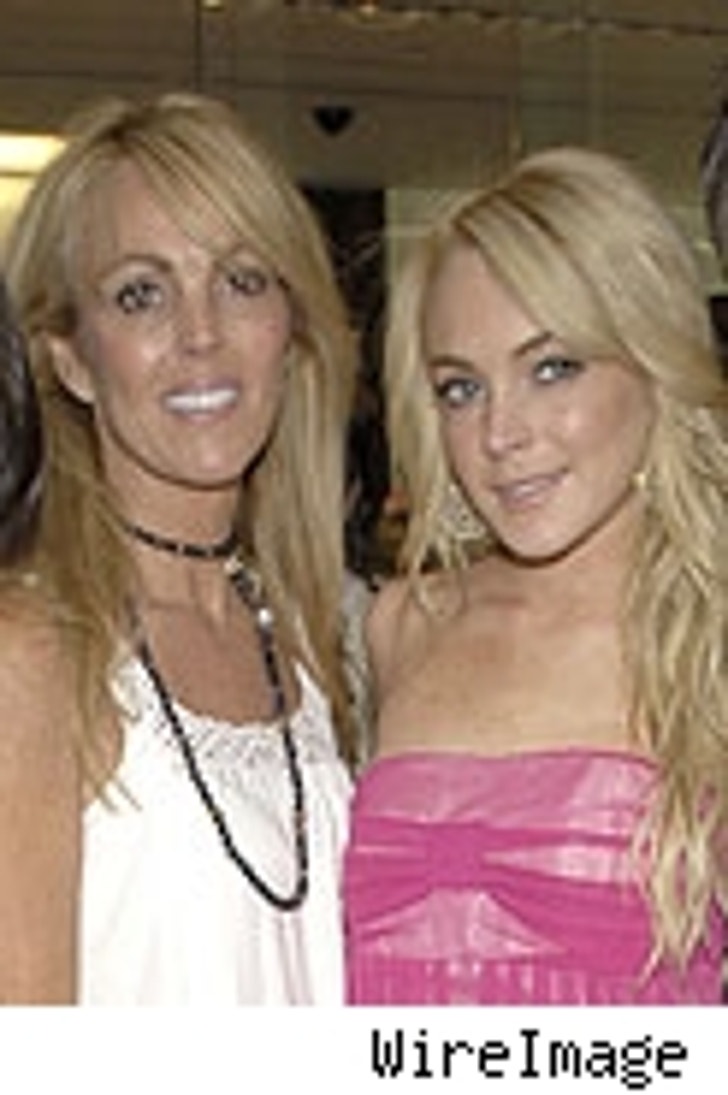 Well what did you expect, really, when someone calls your daughter a "firecrotch?" Dina Lohan didn't hold back when Harper's Bazaar asked her about Brandon "Greasy Bear" Davis' name-calling rant against her daughter. "Whatever he did, he did, and it was bad and it was disgusting," says Mama Lohan, who also engages in a bit of amateur head-shrinking when she suggests that Greasy's behavior stems from his parents' broken marriage. Meanwhile, Dina adamantly makes a statement about Lindsay that she may come to regret: "Lindsay at 26 is not going to clubs! She's not. It's just not happening." Well, Dina, you may want to check out our Starcatcher to see what club she snuck out of last night. 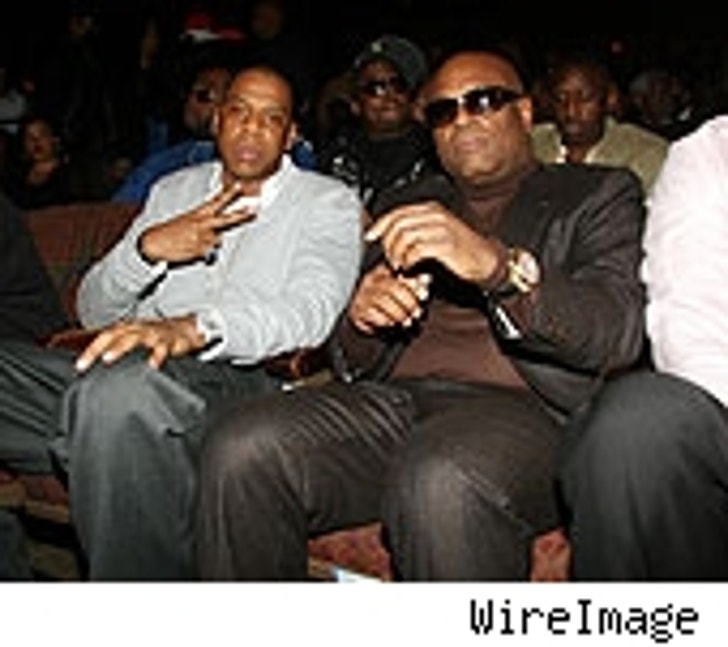 Is there trouble in the Def Jam executive suite? Rush & Molloy report today that the relationship between the rapper-mogul and Island/Def Jam Chairman L.A. Reid is crumbling, and that Jay-Z won't re-up with the label as an exec unless he gets a hefty pay raise. Sources tell R&M that the bad blood flows because Jay-Z isn't in the office enough, now that he's un-retired, and because he makes Reid feel like the second-in-command, even though Jay-Z is technically Reid's lieutentant. But Reid says it's just rumors: "He's so important to our company, there's not much we wouldn't do to keep him here, money being the least of them." 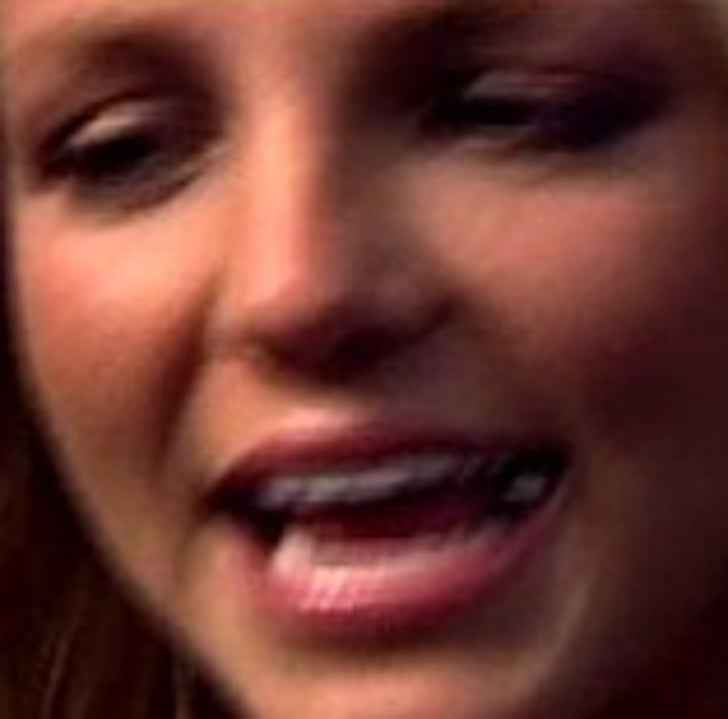 Normally acid-tongued comic Sandra Bernhard says she feels "empathy" for Britney Spears, and blames Brit's troubles on her parents and the "disgusting, slimy world of Disney," or so she puts it to the Buffalo News. ... Francis Ford Coppola's umpteenth "comeback movie" will hit theaters this fall, says the Hollywood Reporter. It's a World War II story called "Youth Without Youth," which Coppola describes as "a love story wrapped in a mystery." ... Jon Bon Jovi will be livin' on a prayer – 26 million green paper ones – after he bought a Soho loft for $26 million, says the New York Post.