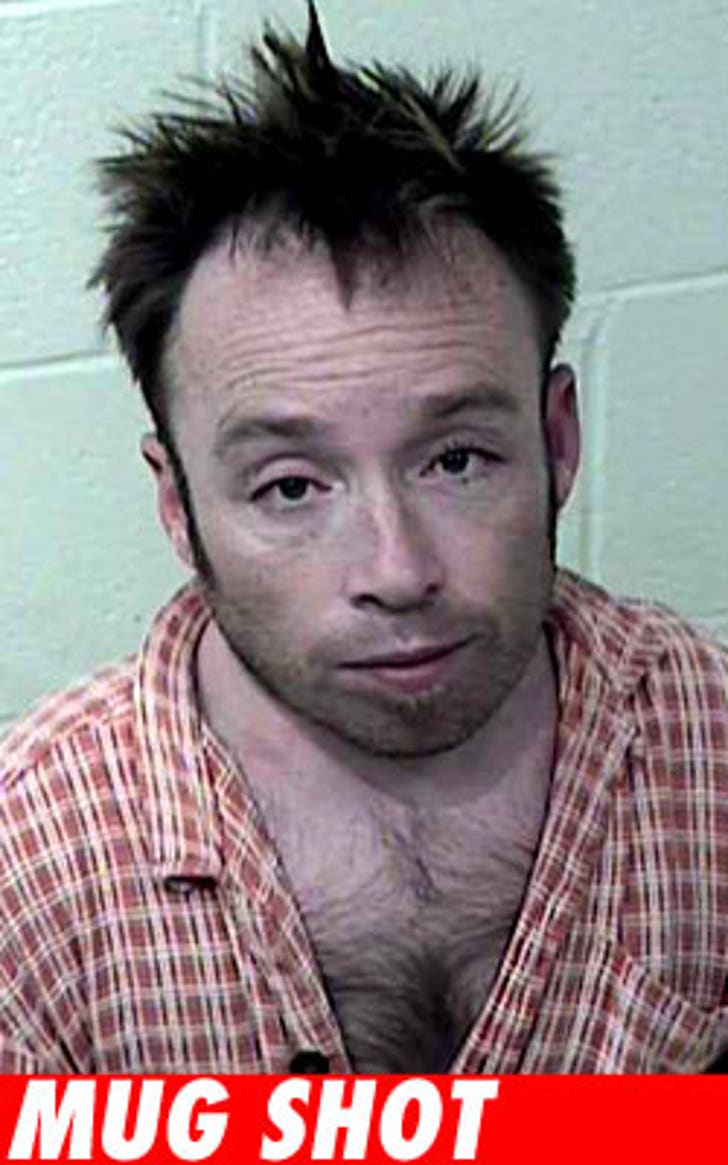 TMZ has obtained the mugshot of Jonathan Simanton, the 3-foot-6-inch actor who played an Oompa Loompa in "Epic Movie." He was arrested in Arizona on suspicion of sexually abusing a 15-year-old.

According to Scottsdale Police, Simanton admitted to inappropriately touching his nephew's teenage babysitter. Cops say there were indications that he was under the influence at the time of the incident.

Simanton, who has appeared on several TV shows, including "Reno 911" and "King of Queens," is currently being held in a Maricopa County jail on $4,500 bond.