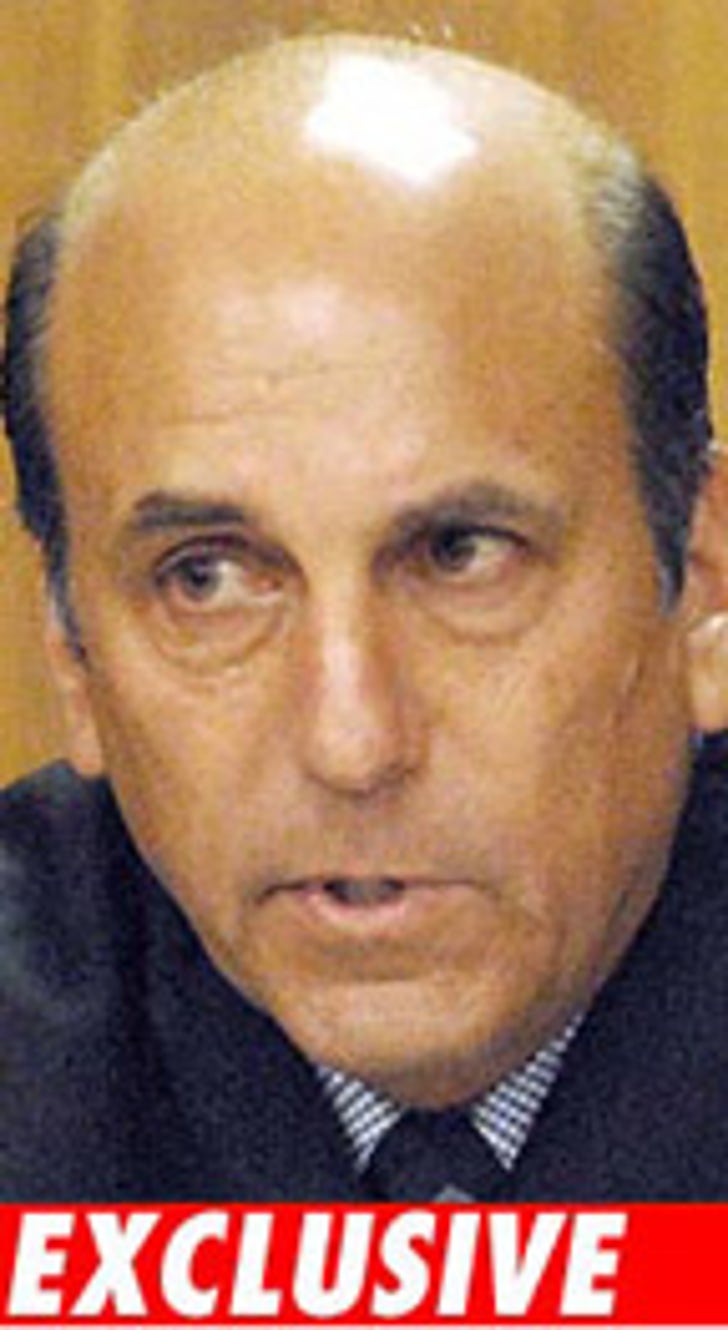 Judge Larry Seidlin, who decided where Anna Nicole's body would be buried, is now having his own body of evidence reviewed.

TMZ has learned Chief Judge Dale Ross of the Broward Courts has received a public records request for all e-mails sent to and from Judge Seidlin's office computer during the Anna Nicole Smith hearing.

Although we're not sure, typically these requests come from media organizations. Florida has a "sunshine law" that favors the disclosure of public information. One reason the computer might prove interesting is if the colorful judge was communicating with the media to strike an on-air deal after the hearing was complete, though we do not know that to be the case.

As far as we know, the Chief Judge has not ruled on the request.