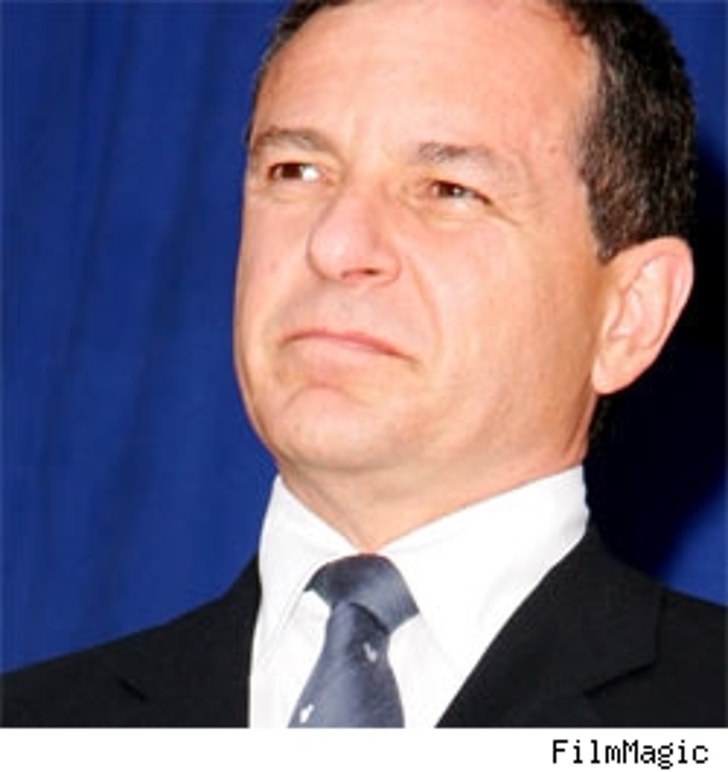 You have got to hand it to Disney. They know how to create demand for a film. Namely: Don't show it to anyone.

At a recent shareholder's meeting, Disney CEO Bob Iger was asked -- for the second year in a row -- whether "Song of the South" might be coming out on DVD. He was at pains to give a straight answer, saying, "Our concern was that a film that was made so many decades ago being brought out today perhaps could be either misinterpreted or that it would be somewhat challenging in terms of providing the appropriate context."

"South's" sixtieth anniversary might have been the appropriate context, but it passed last year with nary a commemorative gold-plated special collectors 2 disc platinum edition directors cut, which is how Disney keeps making money on shopworn chestnuts like "Peter Pan" -- keep 'em out of circulation for a while, then hype the hell out of 'em.

"South" has been in theaters four times in the intervening decades since its debut in 1946, but it has never been available on home video. Per the AP, you can see why: "The movie doesn't reveal whether it takes place before or after the Civil War, and never refers to blacks on the plantation as slaves. It makes clear they work for the family, living down dirt roads in wood shacks while the white characters stay in a mansion. Remus and other black characters' dialogue is full of 'ain't nevers,' 'ain't nobodys,' 'you tells,' and 'dem dayses.' "

The most "appropriate context," of course, would be in the home, where parents could discuss and explain to kids both what they're watching, and where stereotypes come from. Suppressing material like "South" is, at best, a missed opportunity and at worst, a white-washing of history.

Certainly, the rottenest thing that could happen to Remus would be to get the Aunt Jemima treatment in re-release: Over the years, the demi-goddess of pancakes has morphed from kerchief-wearing mammy of a slave, to a vaguely benevolent mother-figure with a string of pearls. Despite the image rehab, it's a name that's permanently tarnished; there just aren't ever going to be any black toddlers named 'Jemima' running around on the playgrounds of the future.

Here's hoping a "Song of the South" makes its way to DVD soon, filled with commentary and extras that explain, as well as entertain.