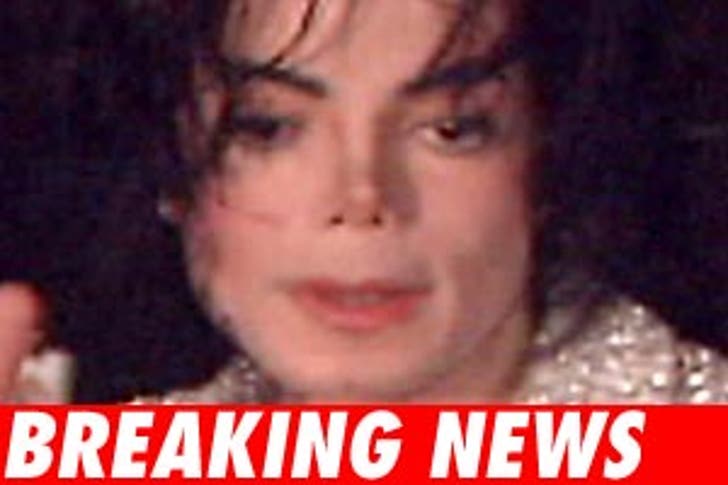 The burning question -- Is Jacko on his backo?

FOX News is reporting that Michael Jackson has been hospitalized in Las Vegas with pneumonia.

Jackson's rep, Raymone Bain, has just released a statement: "In response to media inquiries, Mr. Michael Jackson is not currently in the hospital nor has he been hospitalized with pneumonia."

UPDATE: TMZ spoke with sources very close to Jackson, who told us, "He is not in the hospital and never was."