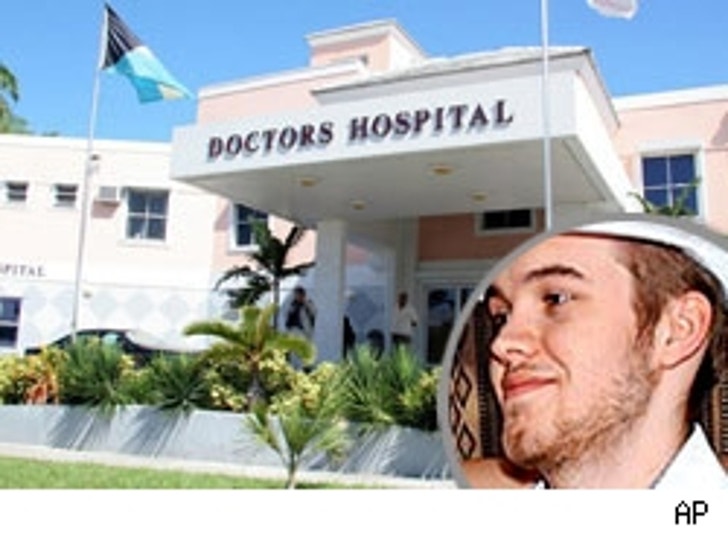 There's nothing like going to the hospital during a relaxing beach vacation in the Bahamas, no?

Sources tell TMZ that Doctors Hospital, where Dannielynn Stern was born, and where her brother Daniel Smith died three days later, is now a frequent and lucrative stop for taxi drivers in the Bahamas, who bring scores of gawkers from cruise ships and hotels to the driveway of the hospital, whereupon eager visitors actually pose for pictures at the entrance.

We're also told, however, that visitors aren't allowed into the hospital, and that most photo-seekers take their shots and leave, without disturbance. Conversely, Lakeview Cemetery, where Daniel and Anna Nicole were laid to rest, had to ban tourists from its grounds using the help of private security.