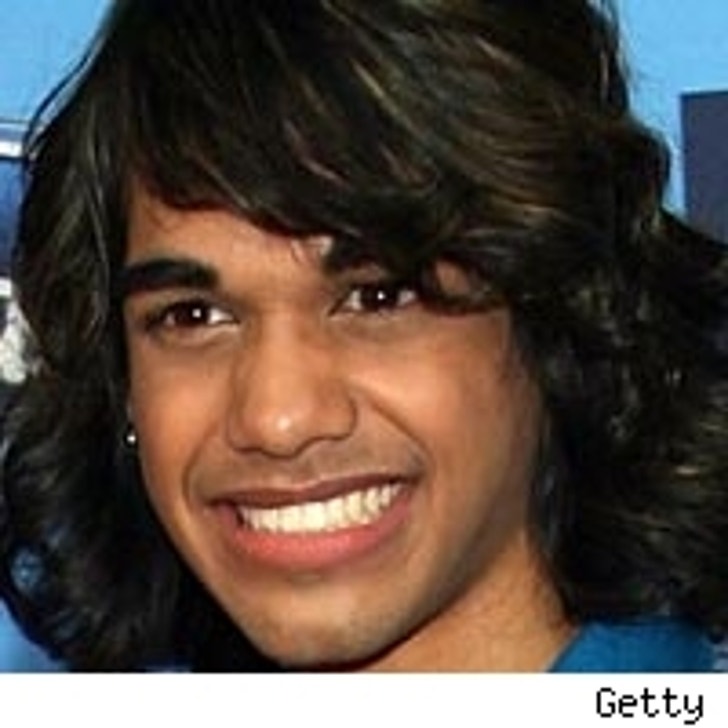 TMZ has learned that a Hollywood independent comedy production company is searching for a Sanjay-alike -- no talent required.

The company posted an ad on Craigslist, asking individuals to submit headshots and their MySpace link to be eligible for an audition. The ad says:

"Independent Comedy production company seeking a Sanjaya look-alike for an American Idol parody - the auditions may possibly be filmed by a national television news show. Whoever gets the part will star in our spoof. Lots of exposure for the actors auditioning. Don't worry if your hair isn't long, we will get a wig for you. Don't worry if you can't sing, after all, it's Sanjaya."

Sanjaya has captured headlines for surviving the weekly cut on the mega-hit talentfest. Websites and petitions have popped up on the net, including votesanjayaoff.com -- one Philadelphia DJ is living in a tent on the roof of a car dealership until the vocally challenged, 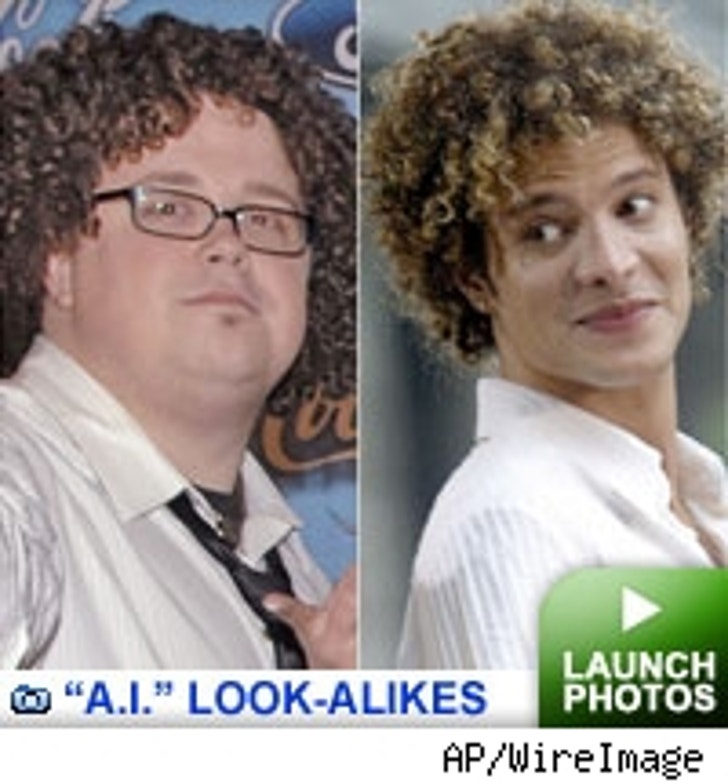 hair-raising Idol gets the phoned-in ax.